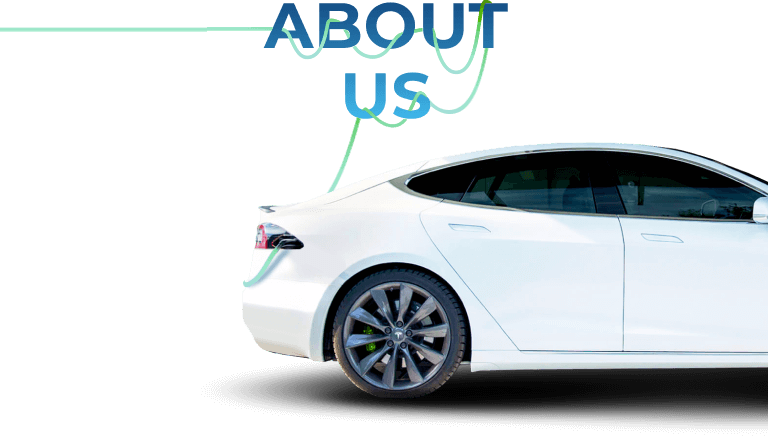 About us Who we are MYEV.com is the first marketplace made specifically for Electric Vehicles

We believe an electric vehicle can be a perfect fit for anyone and any lifestyle. We need to do our part and help people understand why. MYEV seeks to educate the world on the benefits of electric vehicle ownership by combatting common myths and misconceptions for a better, brighter, and more sustainable future. 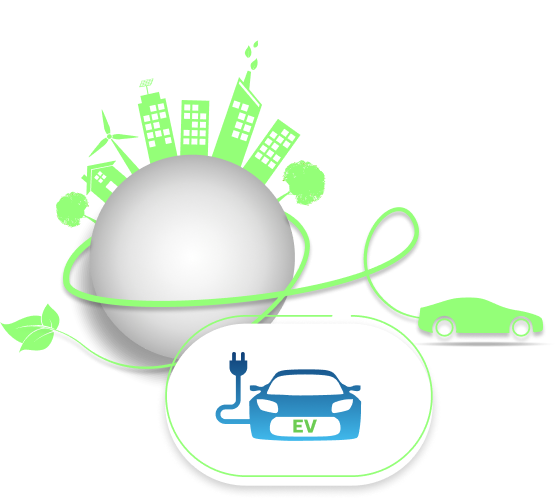 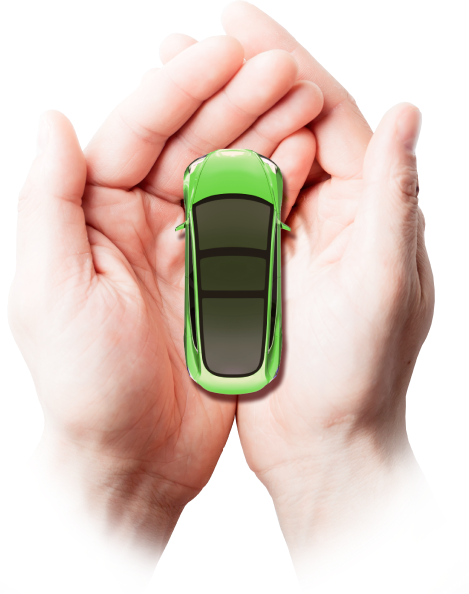 We created MYEV to give the industry something it desperately needed: a dedicated electric vehicle platform and community that allows consumers to learn about, buy, and sell electric vehicles in the most simplistic and user friendly manner available.

MYEV is a groundbreaking technology company that delivers substance to a highly engaged audience with industry leading content, unmatched loyalty to our customers, and a great user experience. We are a team of passionate electric vehicle owners, enthusiasts, and advocates. We believe in power through education and leverage that philosophy to empower our users and arm them with the information they need in order to make informed decisions. We are dreamers, innovators, nerds, and have a common goal in mind – to drive electric vehicle adoption forward. 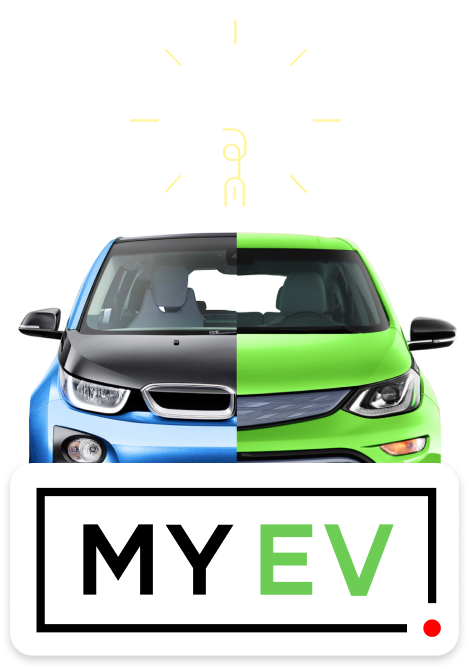 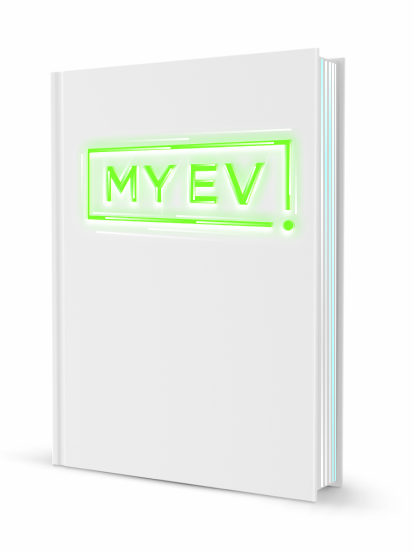 Electric vehicles have been in our hearts for a long time. Do you remember when the first iPhone took the world by storm back in 2007? It wasn’t that long ago. A lot of tech publications dismissed the product as a gimmick stating that physical keyboards were a necessity for businesses and power users. Well, fast forward to today and look around you. We don’t need to speak to the iPhone’s popularity, sales and adoption speak for themselves.

That’s kind of what happened with Tesla. Most people said delivering an electric car with 200+ miles of range was not only impossible, but impossible to scale due to the infrastructure already in place for gasoline vehicles. In 2008, Tesla released the Roadster which was the first road legal, lithium-ion powered EV with 200+ miles of range. The world went crazy. Us included.

MYEV’s Founder has been enamored with electric vehicles since that time. After researching them for years, he finally had the opportunity to purchase one and naturally, our office was curious – MYEV’s core team today included.

In case you’re wondering what we meant by us, we’re part of a much larger automotive and media company called Motorsport Network and InsideEVs happens to be one of our websites.

The idea for MYEV clicked when its founder had countless questions thrown his way:

“We already have InsideEVs.com reporting on the electric vehicle industry, why don’t we create a platform to not only educate people on the benefits of EV-ownership, but also allow them to buy, sell, and trade?”

We talked to a million people and realized they all had the same questions. Thus, the idea for MYEV was born. The world desperately needed it.

In case you ended up here first and haven’t yet noticed, our platform is 100% free to use whether you’re registered or not. We don’t know of any other major marketplaces that allows their users to buy and sell for free. That’s because we care about driving EV adoption forward more than anything else. 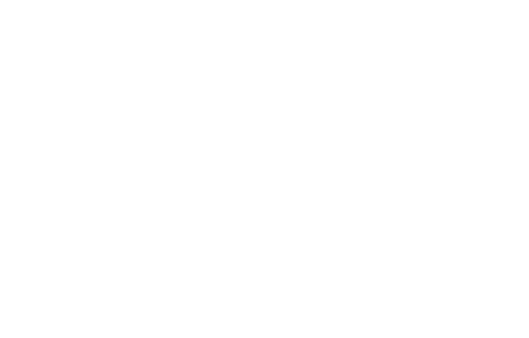 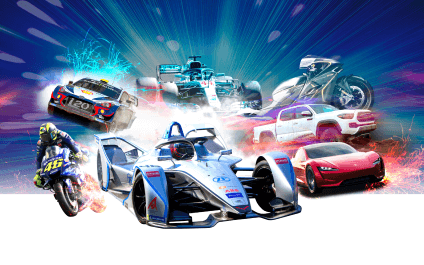 The automotive industry is one of the world's most significant economic sectors by revenue. Motorsport Network represents the largest audience of motorsport and auto enthusiasts in the world. 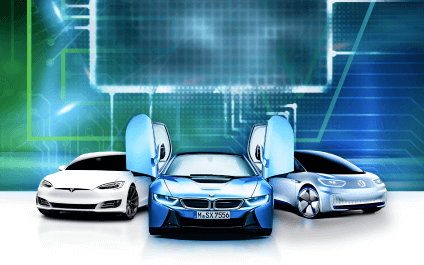 Dedicated to electric and hybrid vehicles

One of the fastest growing new automotive media outlets

Deepest field of insiders and contributors

The leader in covering the fastest growing segment of automobiles today – electric vehicles.