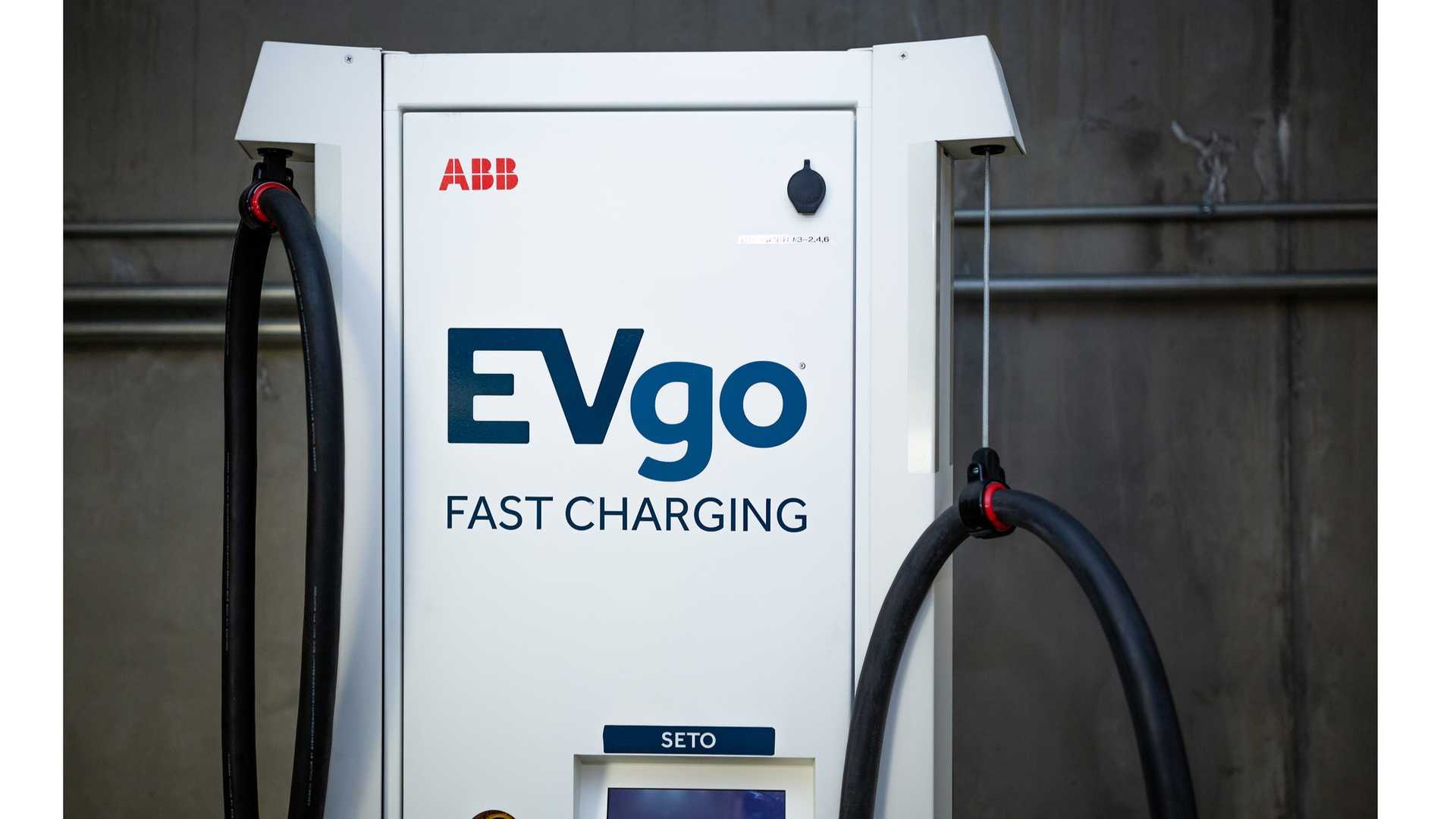 Is DC Fast Charging Bad For Your Electric Car?

Not as much as you might be led to believe, as it turns out.

Is taking your electric car to a DC Fast Charging station really harmful to its battery pack?

Public "Level 3" DC Fast Charging stations can bring an EV's battery up to 80 percent of its capacity in around 30-60 minutes, depending on the vehicle and the outside temperature (a cold battery charges slower than does a warm one). While most electric car charging is done at home, DC Fast Charging can come in handy should an EV owner may find the state of charge indicator getting nervously low while en route. Locating Level 3 stations is essential for those taking extended road trips.

DC Fast Charging uses multiple connector configurations. Most models coming from Asian automakers use what’s called a CHAdeMO connector (Nissan Leaf, Kia Soul EV), while German and American EVs use the SAE Combo plug (BMW i3, Chevrolet Bolt EV), with many Level 3 charging stations supporting both types. Tesla uses a proprietary connector to access its high-speed Supercharger network, which is limited to its own vehicles. Tesla owners can, however, use other public chargers via an adaptor that comes with the vehicle.

Whereas home chargers utilize AC current that’s converted to DC power by the vehicle, a Level 3 charger feeds straight DC energy. That allows it to charge the car at a more rapid clip. A fast-charging station is in constant communications with the EV to which it’s connected. It monitors the car’s state of charge and delivers only as much power as the vehicle can handle, which varies from one model to another. The station regulates the flow of electricity accordingly so as not to overwhelm the vehicle’s charging system and damage the battery

Once charging is initiated and the car’s battery is warmed up, the flow of kilowatts typically increases to the vehicle’s maximum input. The charger will sustain this rate for as long as possible, though it may drop to a more moderate speed if the vehicle tells the charger to slow down so as not to compromise battery life. Once an EV’s battery reaches a certain level of its capacity, usually 80 percent, charging essentially slows to what would then become Level 2 operation. This is known as the DC Fast Charging curve.

An electric car’s ability to accept higher charge currents is affected by the battery chemistry. The accepted wisdom in the industry is that faster charging will increase the rate at which an EV’s battery capacity will decline. However, a study conducted by the Idaho National Laboratory (INL) concluded that while an electric car’s battery will deteriorate faster if it’s only power source is Level 3 charging (which is almost never the case) the difference isn’t particularly pronounced.

The INL tested two pairs of Nissan Leaf EVs from the 2012 model year that were driven and charged twice daily. Two were replenished from 240-volt "Level 2" chargers like those used in one's garage, with the other two taken to Level 3 stations. They were each were driven on public reads in the Phoenix, Ariz. area over the course of a year. They were tested under the same conditions, with their climate control systems set at 72 degrees and the same set of drivers piloting all four cars. The vehicles’ battery capacity was tested at 10,000-mile intervals.

After all four test cars had been driven for 50,000 miles, the Level 2 cars had lost around 23 percent of their original battery capacity, while the Level 3 cars were down by around 27 percent. The 2012 Leaf had an average range of 73 miles, which means these numbers represent a difference of around just three miles on a charge.

It should be noted that much of the INL’s testing over the 12-month period was conducted in extremely hot Phoenix weather, which can inherently take its own toll on battery life, as would the deep charging and discharging necessary to keep the relatively short-range 2012 Leaf running.

The takeaway here is that while DC charging may have an effect on an electric car’s battery life, it should be minimal, especially in that it’s not a primary charging source.

2018 Toyota Prius Prime Plug-in hybrid electric vehicles (PHEVs) have a battery and an electric motor. However, like gasoline vehicles, PHEVs also have a gasoline tank and an internal combustion engine (ICE).