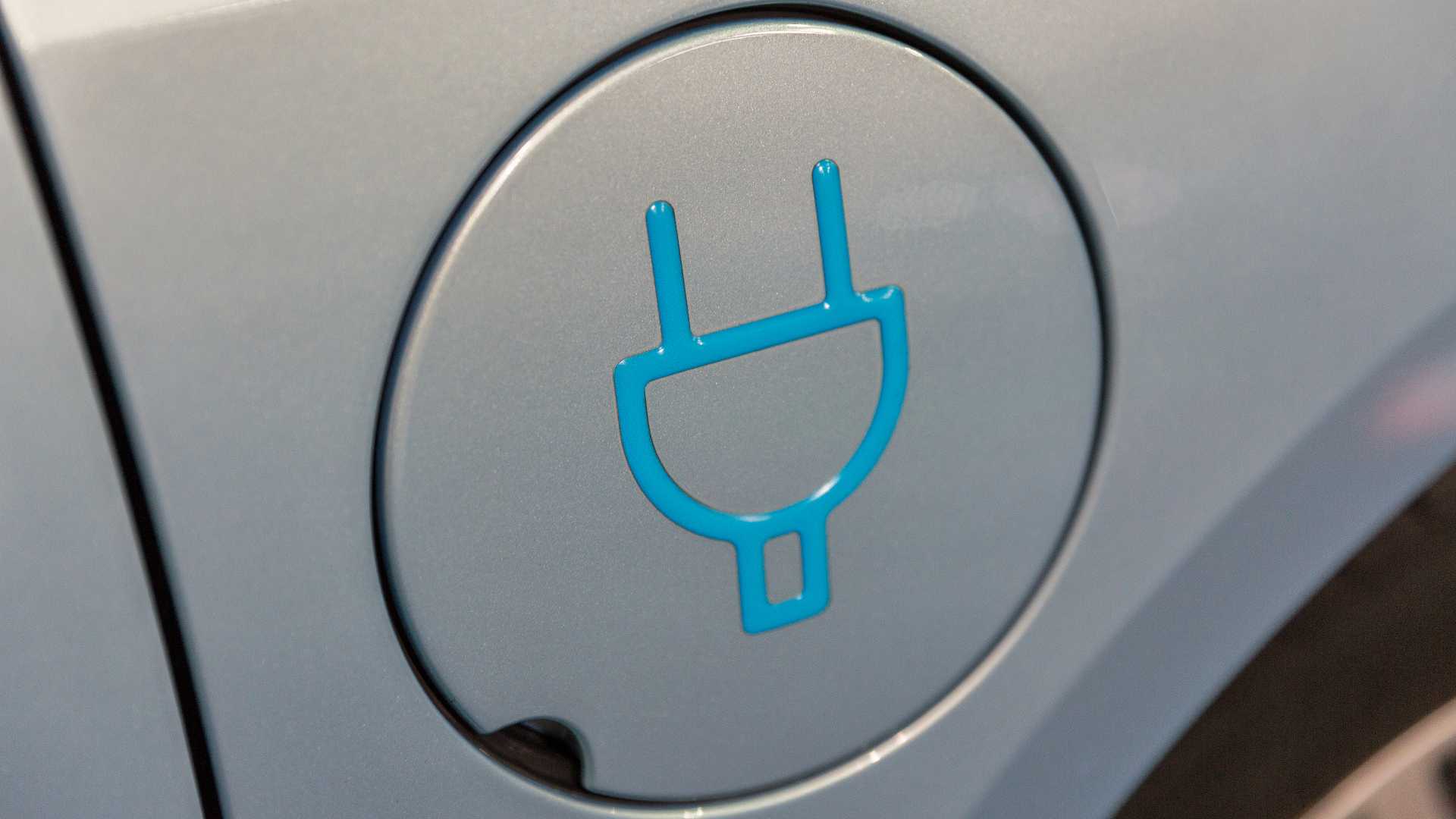 Many motorists have a difficult time as it is comparing the performance specifications of conventionally powered cars and crossovers. Though some, like horsepower and torque, carry over into the brave new world of electric-powered vehicles, there are several new terms with which you’ll want to at least become familiar when shopping for a new or used battery-powered model.

Here’s a quick look at the terms you’ll commonly encounter with regard to electric vehicles, many of which you’ll find in the extensive (and free) used-EV listings here on MyEV.com.

Short for ampere, this is a unit of electricity that refers to the steady current produced by one volt applied across a resistance of one ohm.

An essential EV component, this is an electric storage unit in which chemical energy is converted into electricity and used as a source of power. Federal regulations require automakers to cover EV batteries under warranty for at least eight years or 100,000 miles (whichever comes first). See also Lithium-Ion Battery.

The process of replenishing an electric vehicle’s battery with electricity; this can either be accomplished at home via a standard wall outlet or a 220-volt line, or via a public or workplace-based charging station.

Short for “electric vehicle,” it refers to any mode of transportation that uses one or more electric motors powered a rechargeable battery for propulsion. It’s alternatively called BEV, for “battery electric vehicle.”

This is a measurement of an engine or motor’s maximum power output; an electric motor’s output can also be expressed in terms of kilowatts (kW).

Short for “internal combustion engine,” this acronym describes any vehicle that runs on fossil fuels.

A measurement of electrical power, usually abbreviated as “kW.” When used to express an electric motor’s maximum output, this is roughly equivalent to 1.34 horsepower.

Short for "kilowatts per hour," this is a measurement of electricity that’s equivalent to the amount of energy expended in one hour by one kilowatt of power. An EV’s battery capacity is expressed in terms of kWh. The Environmental Protection Agency uses the number of kilowatts per hour needed to run a vehicle for 100 miles (shortened to “kWh/100 mi”) to express an EV’s energy consumption.

The slowest way to charge an electric vehicle, Level 1 charging uses a standard 110-volt wall outlet. Depending on the model it may take between 8-24 hours to fully replenish a drained battery.

Level 2 charging, accomplished via a dedicated 240-volt electric circuit like those used for large electric appliances, roughly slashes charging time in half over Level 1 charging. You can have a Level 2 unit installed by a professional electrician at home, and it’s the type of charging used most often in public and workplace charging stations.

This is the quickest way to replenish an EV’s battery, though it’s limited to what is still a relative handful of public charging stations. Also called DC Fast Charging, it’s able to bring a depleted battery up to an 80% charge in around a half hour. If you’re taking an extended road with an EV, you’ll want to plan the route around the availability of Level 3 pubic charging stations.

This is a type of high-energy rechargeable battery, used in EVs and other products like laptop computers, that leverages lithium ions as a key component of its electrochemistry.

This is a miles-per-gallon equivalent measurement the Environmental Protection Agency created to help consumers compare an electric car’s energy consumption with those that run on fossil fuel. MPGe is calculated based on a conversion factor of 33.705 kilowatt-hours of electricity equaling one gallon of gasoline.

The number of miles an EV can travel before the battery becomes fully depleted.

A system used in EVs (and hybrid-powered cars) that recovers energy otherwise lost during deceleration and braking and sends it back to the battery pack to help maintain a charge. Some EVs, like the Chevrolet Bolt EV and Nissan Leaf, can maximize the regenerative braking effect to slow down – and even bring the vehicle to a stop – without using the brakes. This is commonly called “one pedal” driving.

Also called a “range-extended electric vehicle,” this refers to an EV with a small gasoline engine that kicks in to run a generator that, in turn, operates the motor once the battery becomes depleted. At that point the vehicle’s operating range is limited only by the amount of gas in the tank. This effectively eliminates worry over being stranded at the side of the road with a dead battery, which is often called “range anxiety.” The BMW i3 is available as both a pure EV and a REX.

Also known by the acronym SOC, it refers to the meter on an EV’s instrument panel that displays the current battery level as a percentage.

Torque is officially defined as the twisting force that causes rotation. It’s the force you feel when you’re pressed into your seat as a vehicle accelerates aggressively. Electric motors deliver 100% of their available torque instantaneously, which enables fast launches and strong passing abilities. Having a higher torque rating otherwise makes an engine or motor with limited horsepower feel quicker.

This abbreviation stands for “zero emissions vehicle,” which means it produces no tailpipe emissions. All pure electric vehicles are of the ZEV variety.