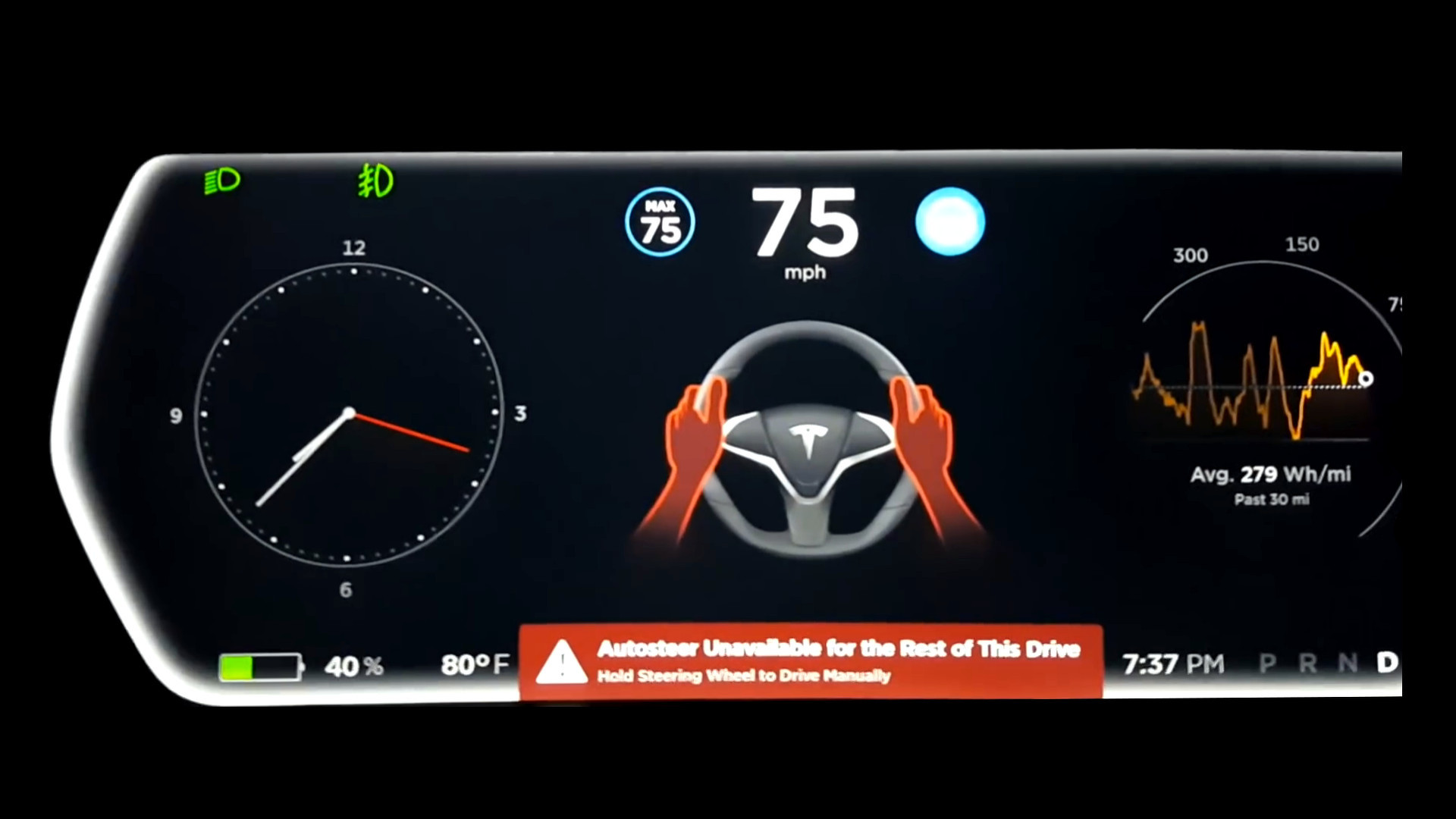 All About Tesla’s Autopilot

Tesla’s electric cars can almost drive themselves, but the keyword is “almost.”

Tesla Motors debuted its semi-autonomous driving system, called Autopilot, back in 2014. It employs an array of cameras and both radar and ultrasonic sensors located around the car and essentially incorporates the car’s suite of driver-assistance features to enable rudimentary self-driving on the highway.

Originally offered as part of a Tech Package on the Model S, it’s now a standalone option in both basic and advanced levels, and is available on all of Tesla’s vehicles, including the Model 3 and Model X. The company has upgraded the technology with added capabilities in subsequent system updates, but Autopilot remains controversial.

Responding to a series of accidents that occurred in which Autopilot was reportedly in operation, critics contend that some Tesla owners have a tendency to overestimate the system. Part of the problem, some say, is that the name Autopilot gives motorists false expectations that it makes the car fully autonomous, when it in fact the system still requires human intervention. For its part the company contends that using Autopilot reduces the risk of a Tesla driver getting into a crash.

Cadillac released a semi-autonomous highway driving system of its own called Super Cruise for the 2018 XT5 sedan. Caddy’s system affords full hands-free operation, though it keeps an electric eye on a motorist’s head position via a tiny infrared camera to ensure he or she is prudently monitoring the road and is ready to take control of the vehicle if necessary. The full electric Nissan Leaf debuted semi-autonomous driving with its recent redesign, though its ProPilot system requires the driver to keep both hands on the wheel for safety’s sake.

Employing an array of sensors, the basic Autopilot system can maintain a safe distance from the traffic ahead via automatic throttle and braking inputs, and keep the car centered between the lane markers via ongoing steering adjustments. This version of the system is priced at $3,000 if installed before delivery, and $4,000 if added later via a downloadable upgrade.

The system requires the driver to either maintain hold of the steering wheel or at least grab onto it every so often to let it know he or she is paying attention. According to Tesla, the system actually identifies hands by "recognizing light resistance as the steering wheel turns, or from you manually turning the steering wheel very lightly." A motorist will receive audible and visual warnings to take back the wheel if necessary, and the system will eventually switch itself off if they’re ignored.

Autopilot officially affords what’s called “level two” autonomy according to the National Highway Traffic Safety Administration’s self-driving scale, in that the driver has to remain ready to take over as needed. (Level one represents basic cruise control, while level five is full autonomy without a driver needed.) Autopilot, for example, can’t take into account the foibles of other drivers or anticipate roadway hazards. You’ll want to be ready to take over aggressively, for example, if another motorist abruptly cuts you off in a sudden multi-lane swing, or to avoid hitting a pronounced pothole in the road ahead.

The full version of Autopilot, which costs $5,000 before taking delivery and $7,000 afterward – and that’s on top of the above price for the basic system – expands the system’s capabilities.

Added features include Navigate on Autopilot, which enables semi-autonomous driving from on-ramp to off ramp, with the ability to traverse interchanges, automatically change lanes, and overtake slower-moving vehicles. It also comes with a self-parking feature that will automatically guide the vehicle into both parallel and perpendicular parking spaces. A Summon function can autonomously pull the vehicle out of a garage or parking space and has been updated to "come find you anywhere in a parking lot" from a modest distance via a button on the car’s key fob.

What’s Next For Autopilot?

To quote Tesla’s website, “All Tesla vehicles have the hardware needed in the future for full self-driving in almost all circumstances, at a safety level we believe will be at least twice as good as the average human driver.”

The company says an upgrade is coming later in 2019 will enable Autopilot to operate on city streets, recognizing and responding to traffic lights and stop signs, and navigating roundabouts. A fully autonomous Tesla is likely hoped for the not-too-distant future. Either assumes, of course, that the company can both deliver on its lofty promises technologically and pass federal and local regulatory muster in the process, which may be the more difficult end of the equation.

To again quote Tesla’s website, “The future use of these features without supervision is dependent on achieving reliability far in excess of human drivers as demonstrated by billions of miles of experience, as well as regulatory approval, which may take longer in some jurisdictions.” 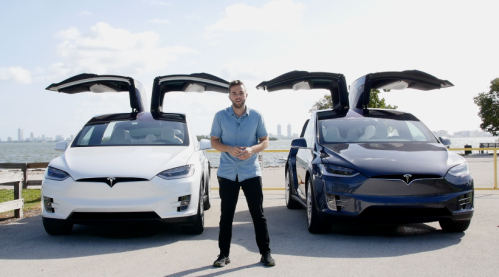 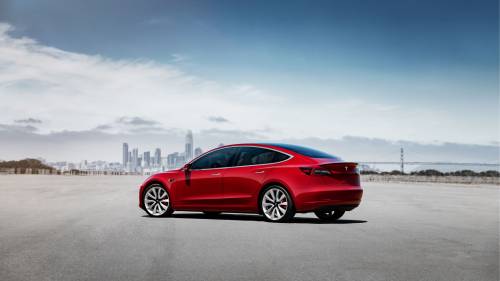