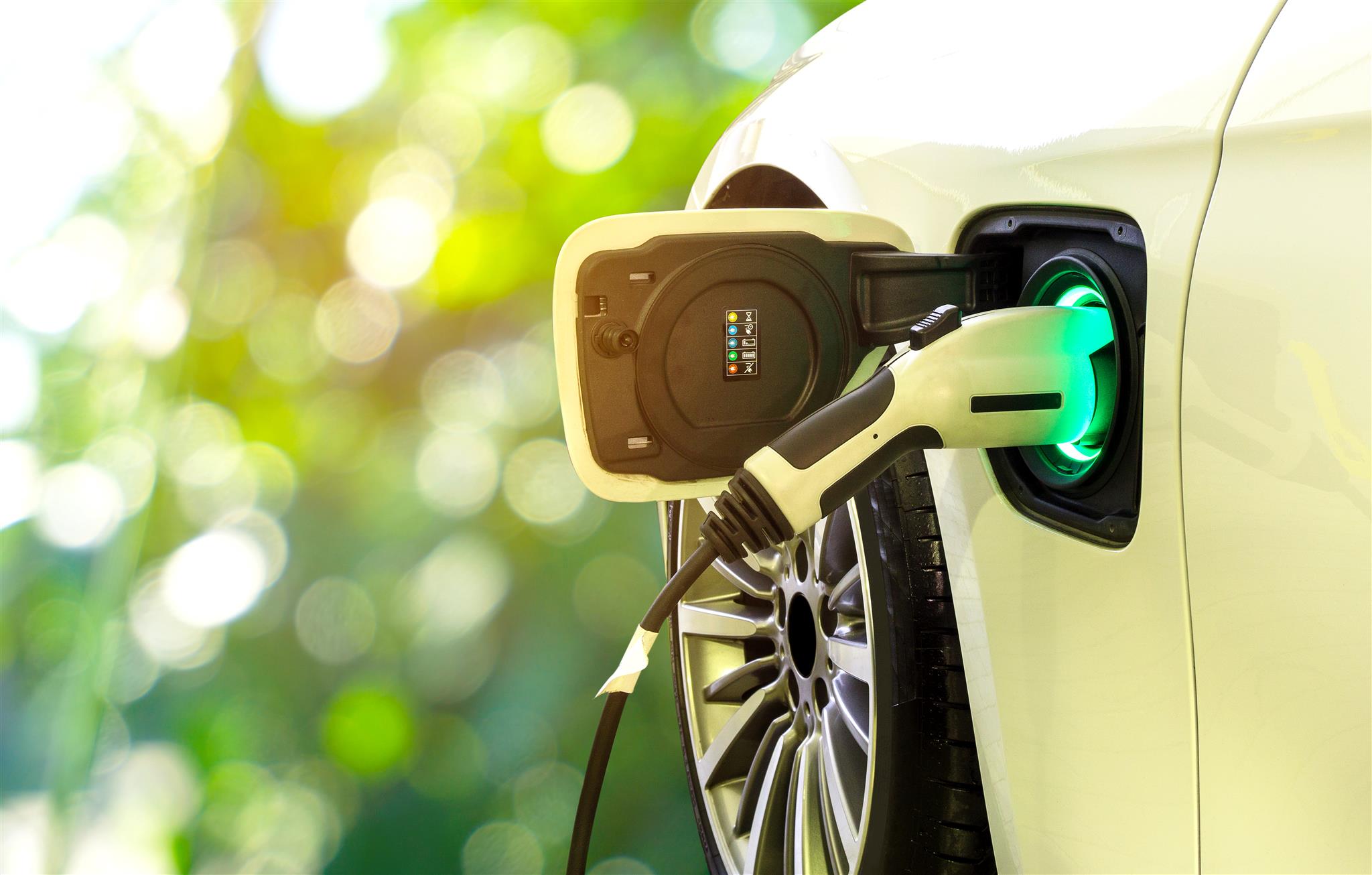 Here's how hybrids and plug-in hybrids stack up against the latest electric vehicles.

There are currently three classes of vehicles that are operated either fully or in part via electric power. They include hybrid, plug-in hybrid, and full-electric cars. Each offers its own set of advantages and disadvantages. Here’s how to decide which is right for you.

Hybrid-powered vehicles use a conventional gasoline engine as the primary source of power. The gas engine is augmented to some degree by an electric motor. The motor is powered by a self-charging battery pack that recovers power from braking and deceleration. Depending on the model, the electric motor may just give the gas engine a boost when needed, or may be able to power the vehicle on its own for a few miles at a time.

Fuel savings run from modest to pronounced, depending on the model. The leaders in this regard are the Hyundai Ioniq at 57/59 mpg (city/highway) and the Toyota Prius at 58/53 mpg.

The downside is that a hybrid is typically priced higher than a comparable conventional model, and an owner may not be able to recover the added cost over a normal ownership cycle in gas savings. Unlike plug-in hybrids and full electric cars, hybrids aren’t eligible for federal tax credits.

Also called a PHEV (it stands for Plug-in Hybrid Electric Vehicle), a plug-in hybrid uses a larger battery that enables all-electric operation at longer distances than a standard hybrid. As the name implies, however, the battery needs to be tethered to a wall socket at night to reach a full charge. Once the battery is depleted to a certain level a PHEV operates like a conventional hybrid, with the electric motor assisting the gasoline engine. The Chevrolet Volt and the “range extending” version of the BMW i3 take a different twist on the technology. Both are primarily powered by an electric motor, but each includes a small gasoline engine that operates a generator to run the motor after the battery becomes depleted.

Unlike a full electric car, PHEV owners never have to worry about being stranded at the side of the road with a dead battery. A PHEV’s ultimate driving distance is limited only by the amount of gas in the tank.

A PHEV’s electric operating range and energy consumption varies considerably by model. For example, the PHEV version of the Mini Countryman is rated to run for the first 12 miles solely on battery power. Meanwhile, the Toyota Prius Prime PHEV can run for 25 miles strictly on electricity, and the Chevrolet Volt is rated at 53 miles on a charge.

PHEVs are pricier than standard hybrids. The aforementioned Prius Prime, for example, caries a sticker price that’s around $3,800 higher than a base Prius hybrid. But unlike hybrids, PHEVs are eligible for a one-time federal income tax credit that ranges from $3,500 to $7,500, based on battery capacity. And a few states, most notably California, offer their own financial incentives to PHEV buyers.

Full electric vehicles (EVs) produce zero emissions and typically cost less to operate than a gas-powered vehicle. They tend to be peppy performers since an electric motor delivers 100 percent of its available torque instantly. But an EV’s operating range is limited and it must be kept charged via an electric outlet at home or a public EV charging station to keep running. Once the battery is drained the car will stop running. That precludes their use for long-distance road trips unless one plans a route specifically around where public chargers are located. Most EVs can run from between 100 and 125 miles with a fully charged battery pack, which is sufficient for the average commute.

The Tesla Model S is the winner in this regard with a maximum estimated 335 miles on a charge. Meanwhile, the tiny two-seat Smart ForTwo Electric Drive is rated at a far shorter 59 miles. And be aware that a number of factors can adversely affect an EV’s range, including driving at higher speeds, operating in cold weather, and running accessories like the heater or air conditioning.

EVs are more expensive than either comparable hybrids or PHEVs. As an example, the Ford Focus Electric is priced over $11,000 higher than the base gas-powered version. The Tesla Model S starts at nearly $76,000 and runs to more than $136,000, and that’s without options. Still, EVs are eligible for a one-time $7,500 federal tax credit to help offset the added up-front cost. And again, a few states give EV buyers added incentives.

However, the federal tax break phases out once an automaker sells 200,000 EVs, Since Tesla has already sold that many electric cars, its incentive will drop to $3,750 for models sold between January 1 and June 30, 2019. It will fall to $1,875 for cars sold between July 1 and December 31, after which they’ll disappear altogether. General Motors is likewise expected to reach 200,000 EV sales threshold later in 2019.

But EVs can pay back buyers in terms of their economical operation. On average, the Environmental Protection Agency says the 2018 crop of EVs will cost an owner between $500 and $750 in electricity to drive 15,000 miles annually, depending on the model. That’s between $4,000 and $5,250 less than it would cost to run the average 2018 gasoline-powered vehicle over a five-year period. EVs can also be cheaper to maintain than a given gas-powered ride because they eliminate over two-dozen mechanical components that would normally require periodic service. These include oil changes, cooling system flushes, transmission servicing and replacing the air filter, spark plugs and drive belts.

2018 Nissan LEAF Battery electric vehicles (BEVs) have a battery instead of a gasoline tank, and an electric motor instead of an internal combustion engine (ICE).

Red Multi-Coat 2018 Tesla Model 3 Long Range AWD 1-Speed Automatic Electric ZEV Tim Short Ford-Lincoln is powered by you, our customer. We are here to make sure you are 100% satisfied. Please call or email us directly with any questions. We are here to help! Recent Arrival! 120/112 City/Highway MPG...

2020 Kia NIRO EV Battery electric vehicles (BEVs) have a battery instead of a gasoline tank, and an electric motor instead of an internal combustion engine (ICE).

2019 Jaguar I-Pace Battery electric vehicles (BEVs) have a battery instead of a gasoline tank, and an electric motor instead of an internal combustion engine (ICE).