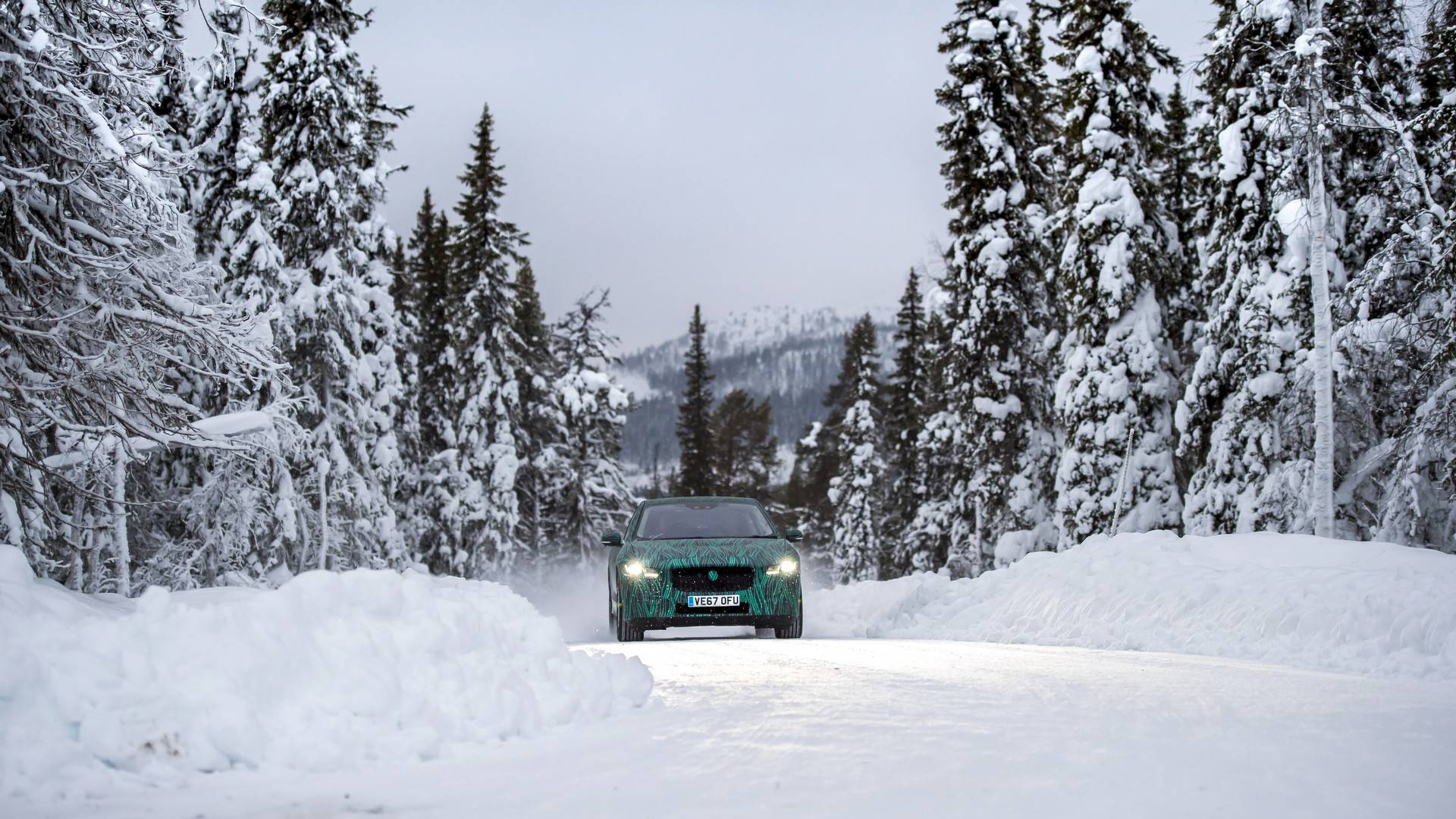 Mother Nature can be hard on an EV’s battery in winter, but there are ways to counter the adverse affects.

As many owners discovered during this year’s frigid polar vortex, an electric vehicle’s operating range diminishes considerably when the ambient temperature plunges. The “low battery” warning can come up quickly – and with harsh consequences – for unprepared EV motorists traversing longer routes on chilly days.

How many miles might an EV lose when the weather turns cold? Research conducted by the AAA found that when the mercury dips to 20°F and the heater is in use, an average EV’s range drops by 41 percent. That means a model that’s rated to run for 100 miles on a charge in combined city/highway driving would only be able to manage 59 miles.

The AAA tested five different models having a range of at least 100 miles, the 2018 BMW i3, Chevrolet Bolt EV and Nissan Leaf, and the 2017 Tesla Model S 75D and Volkswagen e-Golf. All were tested under controlled circumstances in a laboratory to gauge their performance at ambient temperatures of 20°F and 95°F, with and without using the climate control. The results were compared to those achieved with an outside temperature of 75°F.

The fact is, cold temperatures will both negatively affect a battery’s performance and limit its ability to accept a charge. Frigid temperatures also limit regenerative braking, which recovers energy that would otherwise be lost during decelerating or stopping and sends it back to the battery. Simply put, you’ll travel fewer miles and it will take longer to charge the vehicle when the temperatures plummet.

As logic would dictate, an electric vehicle that suffers a reduced driving range requires more frequent charging. Aside from the inconvenience, this effectively boosts an EV’s operating costs. The AAA’s study found that at 20°F with the heater running, an owner will pay an additional $25 for every 1,000 miles driven to keep the battery charged, compared to the cost of running the vehicle at 75°F.

While operating any of an EVs accessories will consume additional kilowatts, the biggest range sapper is the cabin heater. While gasoline engines tend to generate large amounts of heat that can be leveraged to warm a car’s interior, an EV must rely 100% on electricity to keep one’s toes toasty. The AAA found that at 20°F, an EV’s range will drop by an average of just 12 percent with the heater switched off.

And be aware that EV owners living in warmer climates don’t entirely get off the hook with regard to the elements. The AAA’s study determined that when outside temperatures hit 95°F and air conditioning is in use, an EV’s range will drop by an average 17 percent. Without running the A/C, an EV will suffer a 4 percent range reduction on an extremely hot day.

As with humans, EVs find moderate temperatures at around 70°F to be more to their liking.

The bottom line here is not to let the weather dissuade you from owning an electric vehicle. Proper planning is the key to tempering one’s range anxiety under extreme climactic conditions. The Environmental Protection Agency says drivers can help minimize the adverse effects of cold weather on their electric vehicles by following a few simple tips:

Park the vehicle in a garage to raise the temperature of your car’s engine or battery and cabin. Preheat or cool an EV’s cabin while plugged into the charger to help extend its range. Don't let an EV sit at idle while running the heater to warm the cabin before driving. Combine trips whenever possible to minimize the number of miles being traveled, and avoid lead-footed acceleration, heavy braking, and high-speed driving. Limit use of the heater and other accessories, though using a vehicle’s seat warmers (if it’s so equipped) instead of operating the climate control can help maximize an EV’s range on a blustery day. Check your tire pressure regularly and maintain the optimal pressure as determined by the automaker, as it takes more energy to drive on under-inflated tires. Remove accessories that adversely affect its aerodynamics, like roof racks, when not in use. As it is, colder air is denser than warm air, and it takes more effort for a vehicle to overcome aerodynamic drag, especially at higher speeds.

If you’re in the market for an electric vehicle, be sure to check the extensive listings of pre-owned models here on MyEV.com; if you’re a current owner, it costs nothing to list your EV for sale.

CALL for details, discounts and availability!!! ALSO, only with a pre-set appointment with our Internet Department your VEHICLE MAY QUALIFY for up to 3 years of free oil changes, tire rotations or AAA services. These are only offered by the Internet Department! Pacifica Hybrid Limited, FCA US Certi...