Homepage / Research / Buyer's and Seller's Advice / Is It Worth It To Buy An Older Used Electric Vehicle? 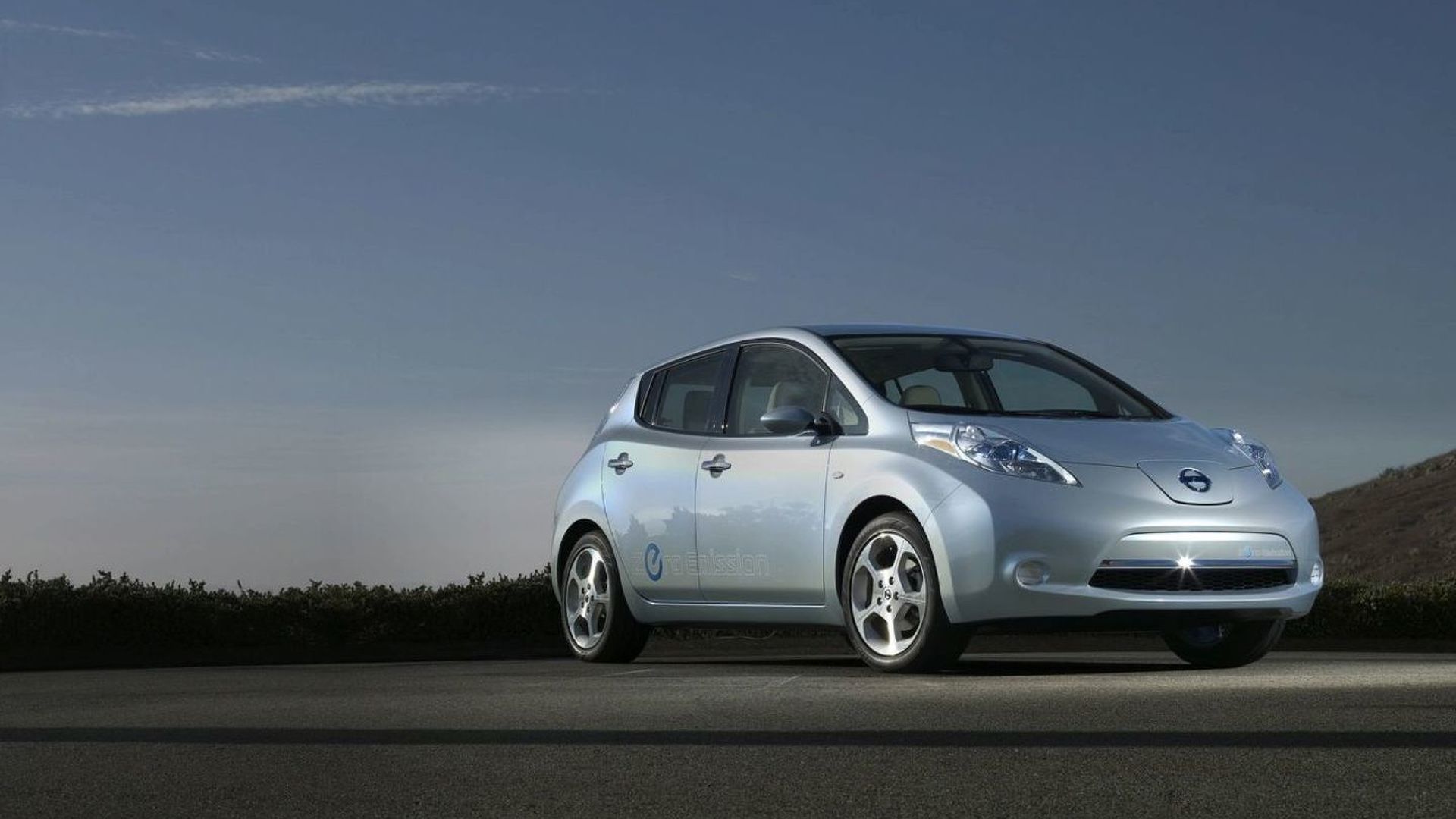 Is It Worth It To Buy An Older Used Electric Vehicle?

As with any kind of pre-owned car, it comes down to condition.

Though an older used electric car can’t match the range of many current models that can run for over 200 miles on a charge, if you only have modest needs they can be cheap to buy and economical to run. An older EV can suffice as second or third vehicle in a family’s fleet, and serve as an affordable means to get to and from a commuter rail station or for making local shopping trips.

Used EVs tend to be affordable in the resale market because older models suffer an accelerated rate of depreciation. This is due in large part to the one-time $7,500 federal tax credit granted to EV buyers, combined with reduced demand for EVs in general and what are perceived to be dated models in particular.

On the plus side, given their limited range on a charge, you’ll find many older used EVs that have been driven a relatively low number of miles. On the down side, pre-owned EVs may not be particularly plentiful where you live, especially since sales of some models were originally limited to certain states. You’ll find the most used EVs in California and other EV-centric states that include New York, Washington, Florida, Texas, and New Jersey. (MYEV.com makes finding an electric car easier no matter where you reside, thanks to our extensive used-EV listings.) Also, while all support 110- or 240-volt home charging, not all older EVs can take advantage of public DC Fast Charge stations that can bring the battery back to 80 percent of a full charge in around half an hour.

The Nissan Leaf has been on sale for nearly a decade, with 50-state availability and around 135,000 units sold so far. That makes it the most plentiful model in the resale market. We’ve seen Leafs from the 2011 and 2012 model year listed for as little as $6,500, depending on the number of miles it’s been driven. A Leaf back then was rated at the electric equivalent of 106/92-mpg city/highway, and could run for an average 73 miles on a charge. That’s still well within the average distance a typical motorist drives per day, which the AAA says is at 29.2 miles.

When shopping for a used EV, be sure its operating range will be well within your daily needs. You’ll want to err on the side of caution, especially if you live in an area that suffers extreme temperature swings. Cold weather in particular can substantially hamper a battery’s performance. A recent study found that when the mercury dips to 20°F and the vehicle’s heater is in use, an average EV’s range drops by 41 percent. The same study determined that when outside temperatures hit 95°F and air conditioning is in use, an EV’s range will drop by an average of 17 percent. Also be aware that driving at higher speeds tends to drain an EV’s battery quicker than does stop-and-go driving around town.

As with any used vehicle, be sure to give a pre-owned electric car a thorough road test to ensure you’re satisfied with how it drives, and that you can operate all the controls easily and without distraction while driving. Though this may involve a long road trip or even a plane ride if it’s located out of state, it’s a necessity. That’s because used-car transactions are typically conducted on an “as is” basis. This frees the seller of any responsibility regarding a vehicle’s mechanical condition.

It’s a good idea to obtain a history report on a pre-owned EV via a service like Carfax or AutoCheck. This will verify the chain of ownership and the last reported number of miles on the odometer, document a model’s maintenance records, and will indicate if it’s been in a wreck or was flooded, branded a lemon or was salvaged and rebuilt.

If you can, have the car examined by a technician to ensure everything is in good operating condition. However, since few local mechanics are well versed in electric cars, you’ll probably need to take it to a dealership’s service department to have this accomplished. The most important component to have checked is the battery, which is an EV’s most expensive component. According to Automotive News, a replacement battery pack for a Nissan Leaf costs $8,500.

Unfortunately, all electric vehicle batteries degrade gradually over time and lose some of their ability to maintain a full charge. Shorter-range EVs in particular that may have been driven close to their limits frequently may suffer quicker than average deterioration. That’s because draining most or all of a battery’s charge on a regular basis will tend to cut into its capacity more quickly over time than merely “topping off” a longer-range model every night. Extremely hot weather can also take a toll on battery life. Be sure to compare the number of available miles the state-of-charge display indicates at 100 percent capacity with the vehicle’s original estimated range. You can find battery range ratings for all past electric vehicles on the fueleconomy.gov website, as well as in all MyEV.com listings.

An electric vehicle’s battery pack is covered under warranty for at least eight years or 100,000 miles (whichever comes first). This coverage transfers to a subsequent owner automatically. However, every EV warranty contains exceptions with regard to battery life. Some automakers only cover the battery pack against total failure, while others, including BMW, Chevrolet, Nissan, and Volkswagen will replace it if it falls to a specified capacity percentage while under warranty, which is usually 60-70 percent.

It’s expected that automakers will have battery refurbishment programs in place down the road to extend the useful life of older EVs without breaking the bank. Nissan has such a program available to Leaf owners in Japan, and is reportedly considering a similar program for the U.S. In the meantime, you might want to take a pass on an older used model that can only muster half of its original range or less.