Homepage / Research / Buyer's and Seller's Advice / Should You Buy A New Electric Car Or A Used One? 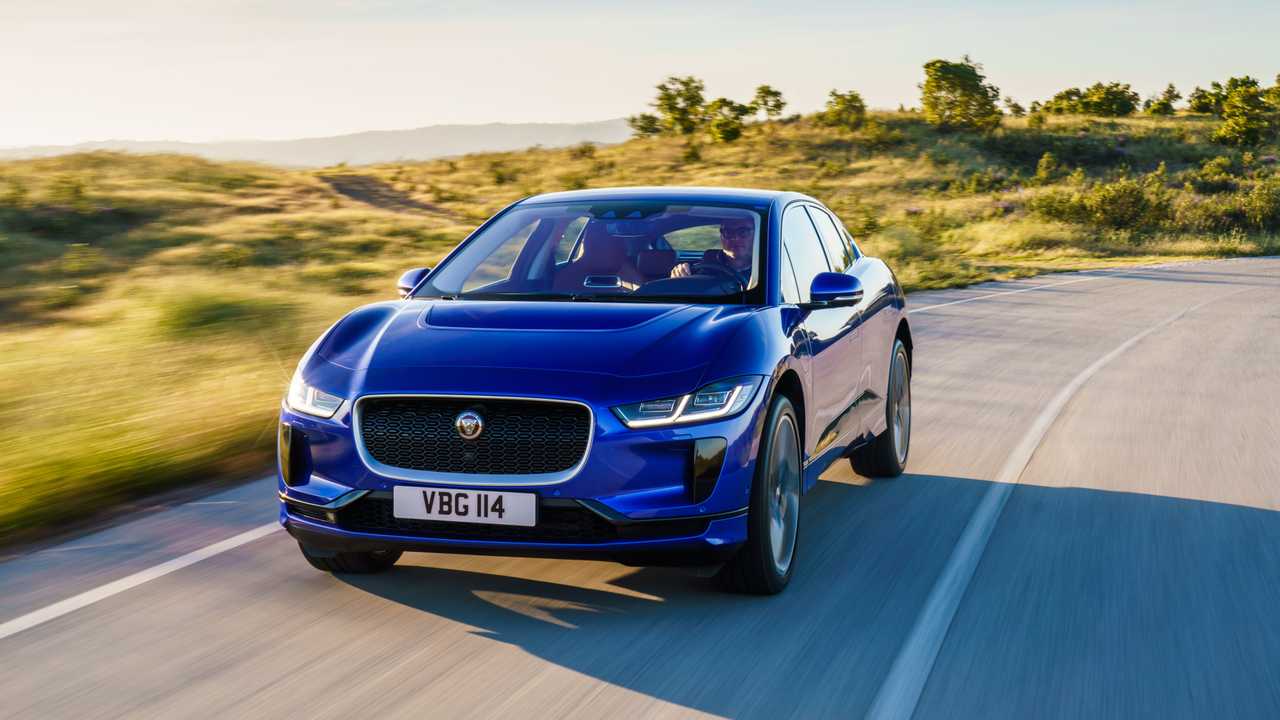 Should You Buy A New Electric Car Or A Used One?

It all comes down to your expectations and budget.

One of the primary decisions to make when considering a vehicle of any type is whether to buy a new model or save some cash and instead buy a used one. It’s especially important with electric cars in that the technology is changing rapidly, particularly regarding the all-important operating range on a charge. Here’s a look at the pros and cons of buying a new electric car versus a used model:

For starters, buying a new electric car can be a costly proposition. Most subcompact and compact models from mainstream brands are priced in the $30,000 range. If you have richer tastes, luxury EVs can go for $70,000 to $100,000. Yet, taking possession of a brand new vehicle has an allure that, for many motorists, can greatly outweigh the added initial cost. Everything about the car is in perfect working order, and without the wear and tear inflicted on it by a previous owner. A new model can be equipped as the owner prefers and generally offers all the latest features a dated one might lack.

Buying a new electric car has extra value in that many of today’s battery-driven models can go farther on a charge than their predecessors. Only a few years ago it was a big deal for an electric car to approach or even break the 100-mile barrier. It’s a different story today. Nine electric cars from the 2019 model year can run for more than 200 miles on a charge, with others on the way for 2020. That’s more than enough to negate any possible range anxiety for most drivers. New models are also able to take advantage of DC Fast Charging which can bring a given electric car’s battery pack up to an 80 percent charge in as little as a half hour. Not all older EVs were equipped to take advantage of Level 3 charging.

With the exception of the Tesla models and the Chevrolet Bolt, new electric cars are still eligible for a $7,500 federal tax credit, which effectively cuts the price by that amount. Tesla buyers will receive a $1,850 credit through the end of the year, and those choosing a Chevrolet Bolt EV will get that amount through March 31, 2020. What’s more, a number of states also grant new-EV buyers rebates or tax credits that can sweeten the deal even further.

Unfortunately, due at least in part to those generous tax credits, electric cars traditionally suffer a faster-than-average rate of depreciation, which cuts into their resale values down the road. However, longer-range models, especially the in-demand Teslas, are bucking the trend with more robust resale values.

New electric cars also come with a full warranty. Comprehensive (“bumper-to-bumper”) coverage typically ranges from 3 years/36,000 miles to 5 years/60,000 miles, depending on the brand. Powertrain coverage runs from 4 years/50,000 to as much as 10 years/100,000 miles for Hyundai and Kia models. An electric car’s battery pack is covered for at least 8 years/100,000 miles, with Hyundai offering lifetime coverage for its Kona and Niro EVs.

Also, unlike used models, new electric cars can be leased for a two or three-year period. Down payments and monthly outlays are usually lower than with conventional financing, and automakers often offer promotional lease deals with built-in cost reductions. The aforementioned federal tax credit is usually rolled into the transaction price (the leasing company is considered the owner of record), which means you’ll realize it immediately instead of having to wait until you file next year’s income tax form.

Leasing an electric vehicle instead of buying it outright can help ensure you’ll keep up with the latest technology, particularly with regard to operating range, and won’t get stuck with a dated and hard-to-sell model later. The downside is that you may be charged stiff penalties if you exceed the stated mileage limit or return the vehicle with dents or other damage. 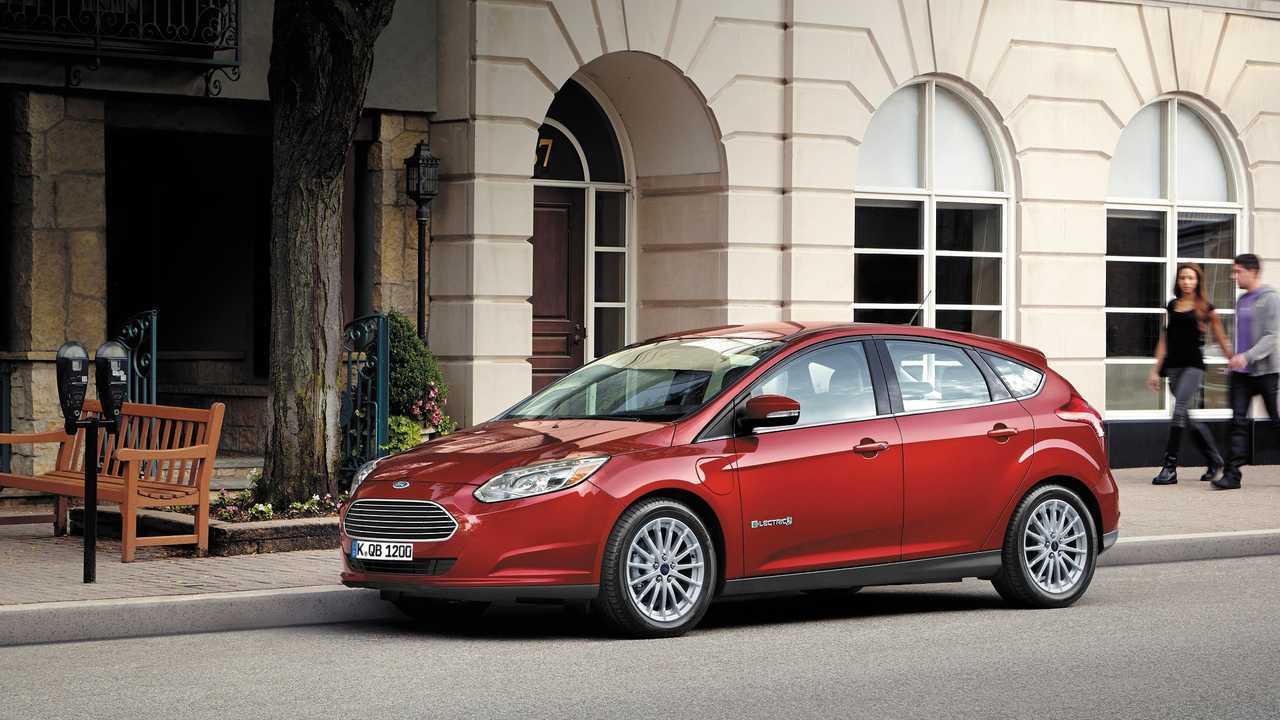 Buying a used electric car instead of a new one – like any of those listed for sale here on MyEV.com – can be a real money-saving proposition if it meets your needs and expectations. Again with the exception of the Teslas, pre-owned electric vehicles, particularly older models with shorter operating ranges, can be found selling at rock bottom prices. For example, Kelley Blue Book estimates a 2015 Nissan Leaf that originally sold for $30,000 should go for around $9,000 in good condition and with average miles on the odometer.

At that, comparing the prices of used electric cars isn’t as easy as it is with new ones, where the manufacturer sets the retail price. A pre-owned vehicle’s value is dictated by the marketplace, based on a wide range of variables, including its condition, mileage, and local supply and demand issues.

Depending on where you live you may not find many – in any – used electric cars on the market. Some older models only sold in scant volumes and were originally offered in just California as so-called compliance cars to help automakers meet that state’s mandate for zero-emissions vehicles. Models that originally sold nationwide include the BMW i3, Chevrolet Bolt, Ford Focus Electric, and the Teslas. Aside from California, you’ll find the most used electric cars in EV-centric states like New York, Washington, Florida, Texas, and New Jersey.

One potential deal breaker is the fact that many used electric cars are limited in terms of their operating ranges. The aforementioned 2015 Nissan Leaf, for example, could only run for an average 84 miles on a charge, though that would still be sufficient for most daily commutes and around-town use. By comparison, the base 2019 Nissan Leaf is rated to run for 150 miles with a full battery, with the recently introduced Plus version able to go for 226 miles. You’ll want to err on the side of caution with regard to range, however, especially if you live in an area that suffers extreme temperature swings. That’s because driving in cold and hot weather can substantially hamper a battery’s performance, especially with the heater or air conditioner running.

Also, be aware that the batteries in all EVs will gradually lose their ability to hold a full charge over time. This can be a bigger issue with older and shorter-range EVs that may have been driven close to their limits frequently. That’s because draining most or all of a battery’s charge on a regular basis tends to cut into its capacity more quickly over time than merely “topping off” a longer-range model every night. Be sure to compare the number of available miles the state-of-charge display indicates at 100 percent capacity with the vehicle’s original estimated range. You can find battery range ratings for all past electric vehicles on the fueleconomy.gov website, as well as in all MyEV.com listings.

A downside to buying a used car of any kind is that it involves an element of risk, with the vast majority sold on an “as is“ basis. If the vehicle is two years old or newer, the remainder of the original warranty should transfer over with the change in ownership. This includes an EV’s battery warranty. If you’re considering a “certified” used electric car, it will likely come with coverage that’s extended for at least a year.

It’s prudent to take a used electric car you’re considering to a trusted mechanic for inspection. It may be difficult to find a local mechanic who’s well versed with electric vehicles (you may have to take it to the service department of a dealership that originally sold that particular model), but at the least you can get an idea of which wear-and-tear components, like the brakes, tires, and suspension, might be likely to need attention.

Finally, if you’re in the market for a used electric car, you should obtain a title check from a source like Carfax or AutoCheck to make sure the car hasn’t been in an accident or has been flood damaged, and to verify the chain of ownership and its odometer reading.