Homepage / Research / Buyer's and Seller's Advice / Should You Buy Your Electric Vehicle At The End Of The Lease? 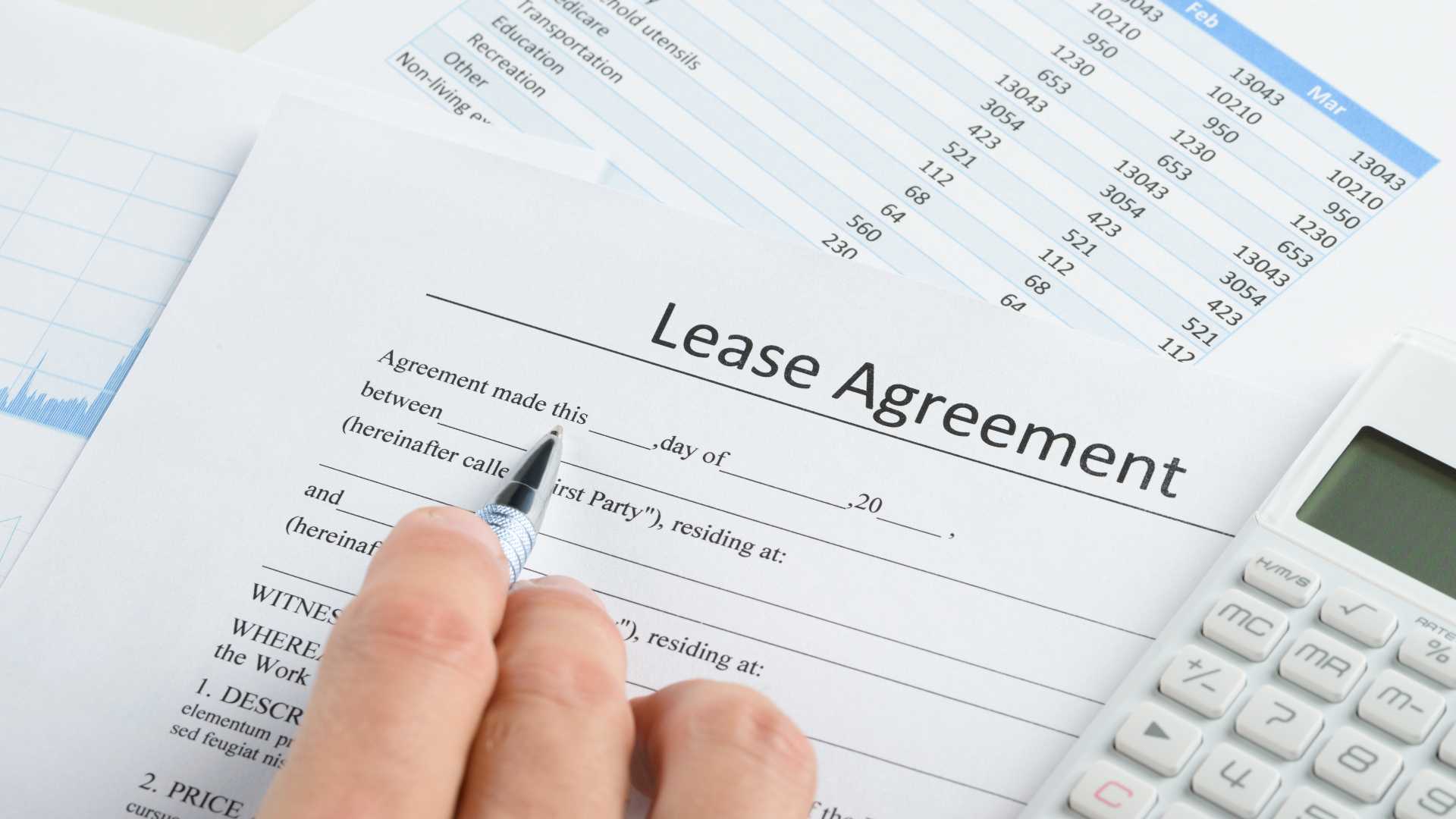 Should You Buy Your Electric Vehicle At The End Of The Lease?

There are times when you may come out ahead on the deal.

According to published reports, around 80 percent of all electric vehicles are leased rather than purchased outright. It makes a great deal of sense, as the cash due at signing and monthly payments are lower than with financing. Since the one-time federal tax credit that’s as high as $7,500 (depending on the automaker) is factored into the payments, a lessee doesn’t have to wait until the following year to claim it or risk losing part of it if his or her tax bill isn’t high enough.

Best of all, leasing an EV for two or three years can help ensure a lessee will keep up with the latest technology and avoid being saddled with what could wind up being a hard-to-sell car several years down the road. When the lease ends, the lessee can simply turn it back to the dealership and perhaps pay a “disposition fee” of a few hundred dollars to cover the cost of resale.

However, most new-vehicle leases include a clause than enables a lessee to purchase the vehicle at the end of the term for a pre-set price (the exception being the Tesla Model 3), and there are situations in which this option can be advantageous.

When Your Car’s Residual Value Was Set Too Low

The buyout price as set forth in the lease agreement is typically based on the vehicle’s so-called residual value at the end of the term. This is what the leasing company predicts a vehicle will be worth when the contract expires. Lease payments are based on a vehicle’s transaction price, minus its residual value, financed at the going rate of interest.

Determining any car’s residual value is a guessing game at best. Projections are largely based on how well or poorly a given model has held onto its value in the past, along with the predicted demand for the vehicle down the road. Few two and three year old electric vehicles have much of a past performance record for valuation experts to go on, so determining an EV’s residual value can be a real crapshoot.

As it is, with the exception of Tesla models, used electric cars generally suffer below-average resale values. They take a large instant hit in depreciation thanks to the aforementioned federal tax credit. Plus, demand for some older EVs suffers because of their comparatively limited operating ranges. It’s reasonable to assume leasing companies are being conservative at setting their residual values on electric cars.

If your lease is nearing its end, be sure to check the vehicle’s resale value with an online source like Kelley Blue Book (kbb.com) or NADAGuides.com. A used car’s real-world value is largely based on local supply and demand, relative to its mechanical and physical condition and the number of miles on the odometer. Look up both your EV’s trade-in value and its private-party sale value, with information on its condition, mileage and equipped options entered. If either figure is higher than the purchase price stated in the contract, it might make sense to buy the car and resell it at a profit, using the added funds toward the down payment on your next EV. If the stated buyout cost winds up being higher than what the vehicle is worth, you’ll be better off disposing of it.

If the vehicle’s current value and its buyout price are close, you’re satisfied with its performance and operating range and you’d rather not be bothered shopping for a new model, you may consider purchasing it. It’s often possible to negotiate a lower buyout price with the bank or leasing company. Be aware, however, that unless you can afford to pay cash, you’ll have to come up a down payment, and obtain financing. Your monthly payments could wind up being higher than what you’ve been paying on the lease. There will also likely be a modest fee of around $300 for purchasing the car. And keep in mind you’ll be on your own to cover the cost of any repairs if the warranty is expiring, and you can expect to have to eventually replace items like tires and brake pads.

When You Need To Avoid Paying Penalties

Two onerous elements of a leasing agreement are the penalties issued for exceeding the stated mileage limit and for returning a damaged vehicle. If you’ll be facing either of these charges, which can be quite stiff depending on the circumstances, you might come out ahead by purchasing the vehicle to avoid paying them.

All auto leases include a mileage limit, which is usually expressed as an annual amount. Low-cost promotional leases are usually set at 10,000 miles per year, which comes to 30,000 over the course of a three-year term. (You can always negotiate a higher limit when you lease a car if you expect to put additional miles on the vehicle, but this will hike your monthly payments.)

If you’ve been leasing a EV that has only a limited range and are driving it sparingly, you may not wind up anywhere near the limit. The majority of full electric cars from the 2016 model year currently listed on MyEV.com have registered fewer than 30,000 miles. However, if you drive 50 miles every weekday and put an average of 25 miles on the car over the average weekend, you’d exceed the cap by 3,650 miles per year or 10,950 after 36 months. Nissan currently charges an overage of $0.25 per mile for going past the limit on a Leaf lease. That would come to an imposed penalty of $2,737.

And then there’s the so-called “wear and tear fee” you’ll be assessed if the vehicle is in less than ideal shape. Tesla’s website, for example, says a lessee will be assessed a fee if a leased car is returned with dents, cracks in glass, tears in the upholstery, poor quality repairs, tire tread that’s less than 4/32 inches in depth, and multiple exterior scratches or scratches that break the paint. If you tend to be hard on a car, the cost to recondition it at the end of the lease term can be prohibitive.

Since dealerships usually charge the highest rates for service, it would be cheaper to shop around for a local body shop that can make the repairs at a lower cost before turning the car in. Or you could buy the vehicle, have it fixed up, and then sell it yourself. The used-vehicle listings here at MYEV.com have nationwide reach and they’re always 100 percent free to sellers.

----- Like it? Keep it! Save SPECS to your phone, text the code ID09483 to phone number 91985 ----- Recent Arrival!Welcome to the future! With I'd all Electric drive you haven't experienced anything like this before! With Bluetooth, Fully automatic headlights, HomeLink, Navigation System, Radio: AM/...