Homepage / Research / Buyer's and Seller's Advice / Should You Lease An Electric Vehicle? 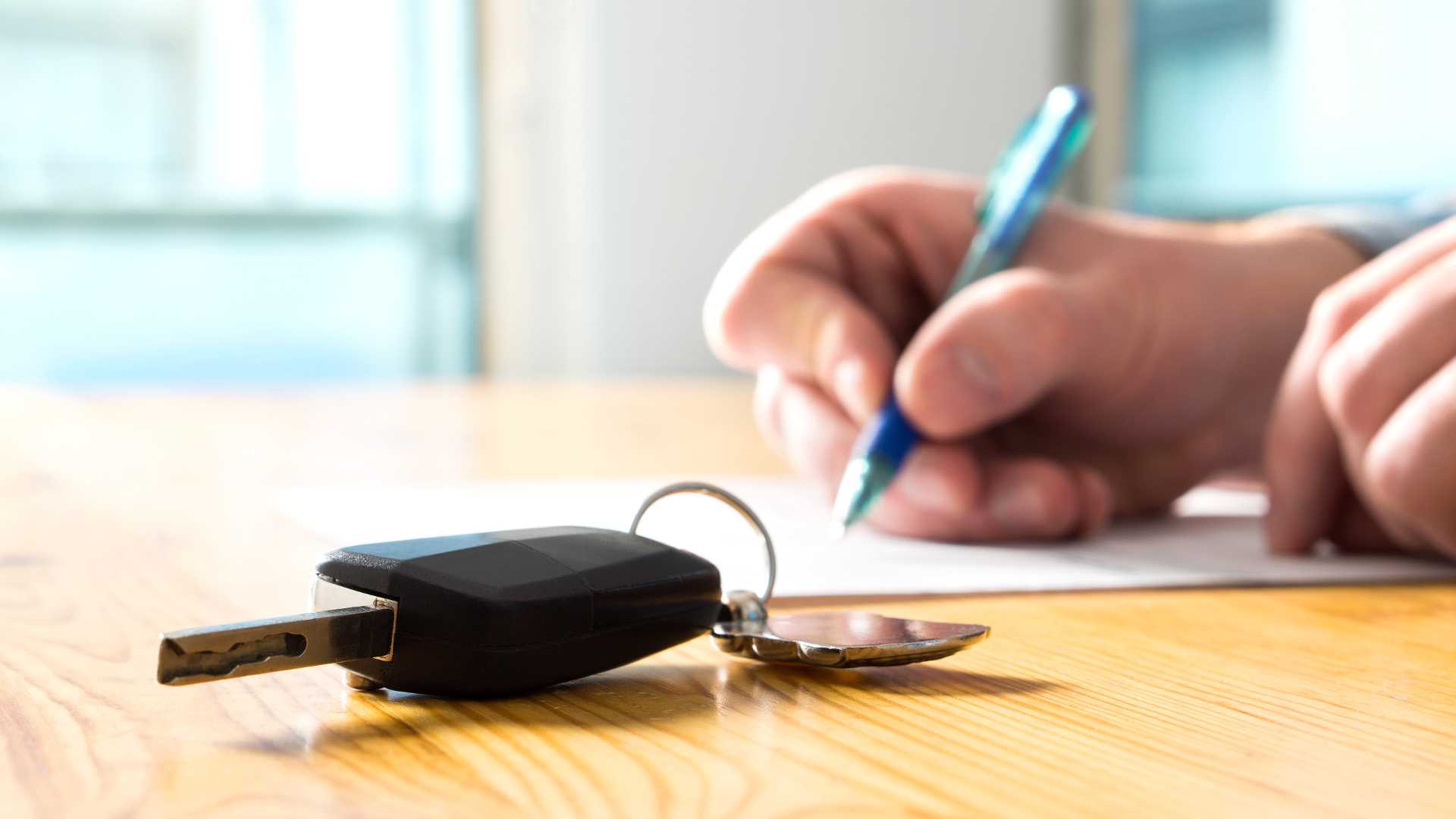 Should You Lease An Electric Vehicle?

Leasing can be a cheaper way to go, but it’s not without pitfalls.

Leasing, rather than buying a new vehicle outright, has become increasingly popular in recent years. It now accounts for around 30 percent of all transactions and it’s easy to see why. Down payments and monthly outlays are usually lower than with conventional financing, and automakers often offer promotional lease deals with built-in cost reductions that are hard to beat.

While it virtually guarantees you’ll be making perpetual car payments, leasing an electric vehicle for two or three years can help ensure you’ll keep up with the latest technology. You’ll avoid the risk of owning what could be a comparatively obsolete model, or one that’s hampered by a degraded battery that might be difficult to sell five or more years down the road.

Leasing is like an extended car rental in which a consumer pays to use a vehicle for a specific period, which is usually two or three years. Monthly payments are based on the difference between a vehicle’s negotiated transaction price (this is called the “capitalized cost” in the contract) and what the vehicle is expected to be worth when the contract expires (its “residual value”), financed at the going rate of interest (referred to as either a “lease rate,” “lease charge” or “money factor”).

In the case of an EV, the leasing company usually claims the $7,500 federal tax credit and applies it directly to the transaction price to reduce a lessee’s monthly payments. This can actually be a better deal than purchasing an EV and having to wait until the following year to claim the credit on your income tax return (and at that you’ll lose some of the credit if you pay less than $7,500 in taxes).

Upfront costs typically consist of the first month’s installment and the down payment (called a “capitalized cost reduction”), which can run as much as several thousand dollars. As with financing, making a higher down payment will lower a lessee’s monthly payments, and vice-versa. In addition, lease agreements specify an annual mileage limit that can run anywhere from 10,000-15,000 miles. Settling for a lower mileage threshold will reduce your monthly payments, while receiving a higher limit will raise them.

The lessee typically pays for the sales tax, annual vehicle registration fees and taxes, maintenance and insurance, sometimes along with a nominal “acquisition fee,” and other costs.

When the lease is up, you can either simply return the vehicle to the dealer, or purchase it at a pre-determined cost. If the car’s residual value ends up being higher than the amount stated in the contract, you could buy the car and resell it at a profit.

As of this writing in late November 2018, Chevrolet is offering a lease deal on the LT version of the Bolt EV with a sticker price of $36,620 for $399 a month for 36 months with $4,479 due at signing and a 10,000 annual mileage limit. (The down payment drops to $3,979 for current lessees of General Motors vehicles.) By comparison, if you finance the Bolt EV for six years at five percent interest with the same down payment, you’ll be making installments of $518, though you will still have some equity in the vehicle when it’s paid off.

Meanwhile, Nissan is leasing the Leaf with a hefty cash rebate built into the deal to slash the cost. They’re offering a Leaf that retails for $30,885 at $249 a month for 36 months with $2,929 due at signing and a 10,000 annual mileage limit. With the same money down and a six-year loan at five percent you’d make a $450 monthly payment.

All of these offers include the aforementioned federal tax credit (which in Tesla’s case is set to phase out during 2019), but not options or fees; the Tesla quote includes sales tax and registration. Since these deals are subject to change, they’re presented purely for illustrative purposes.

Unfortunately, leasing a vehicle is not for everyone.

For starters, the best lease deals are typically limited to those having excellent credit. An applicant’s creditworthiness is based in large part on his or her “FICO” score. Consumers having scores in the 700-850 range will generally garner the most-favorable lease terms. Lessees who fall below the 620 mark are often considered “subprime,” and will be required to pay a higher interest rate and perhaps make a bigger down payment. If your FICO score is below 500, you’ll likely have trouble leasing a car at any cost.

What’s more, it may not be all sweetness and light when you return a leased vehicle to the dealership. At the least, you’ll be required to pay a “disposition fee” of a few hundred dollars to cover the cost of resale. You’ll also be assessed an “excessive wear and tear fee” if the vehicle is not in otherwise excellent condition. That means turning it in without dents, deep scratches, window cracks, or torn/stained upholstery, and with all accessories in good working order. You may want to think twice about leasing if you tend to be hard on a car, as reconditioning costs can add up quickly.

You’ll also need to be mindful of a lease’s mileage limits, as exceeding them can cost you plenty. Overage penalties can run anywhere from 15 to 35 cents per mile. That means having to pay between $1,500 and $3,500 if you turn in a leased vehicle with an extra 10,000 miles on the odometer. This may not be much of a factor if you’re leasing an EV with only a modest operating range for around-town use. However, if you’re considering a model that can run for 200 miles or more on a charge and suspect you’ll be exceeding the limit, you can usually purchase additional miles in advance at a discounted rate or simply negotiate a lease that grants a higher threshold in the first place.

Finally, be aware that auto leases are binding for the entire length of the agreement, and they can be difficult and/or expensive to terminate if your financial situation changes. You may want to reconsider leasing an EV if your finances or employment situation is on shaky ground. Traditionally, those who want to get out of a lease early are either required to lease another vehicle, have the first contract “bought out” as part of the deal, find someone to take over the remainder of the lease, or pay a hefty termination fee.

2016 BMW i3 Plug-in hybrid electric vehicles (PHEVs) have a battery and an electric motor. However, like gasoline vehicles, PHEVs also have a gasoline tank and an internal combustion engine (ICE).

2016 Tesla Model X Battery electric vehicles (BEVs) have a battery instead of a gasoline tank, and an electric motor instead of an internal combustion engine (ICE). 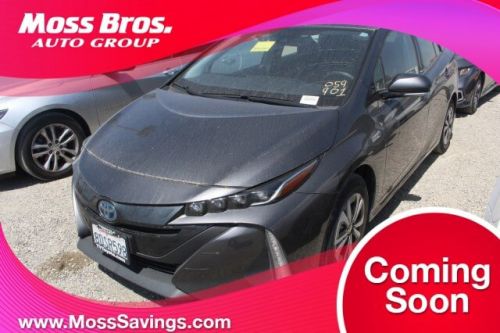 2016 Porsche Cayenne Plug-in hybrid electric vehicles (PHEVs) have a battery and an electric motor. However, like gasoline vehicles, PHEVs also have a gasoline tank and an internal combustion engine (ICE).