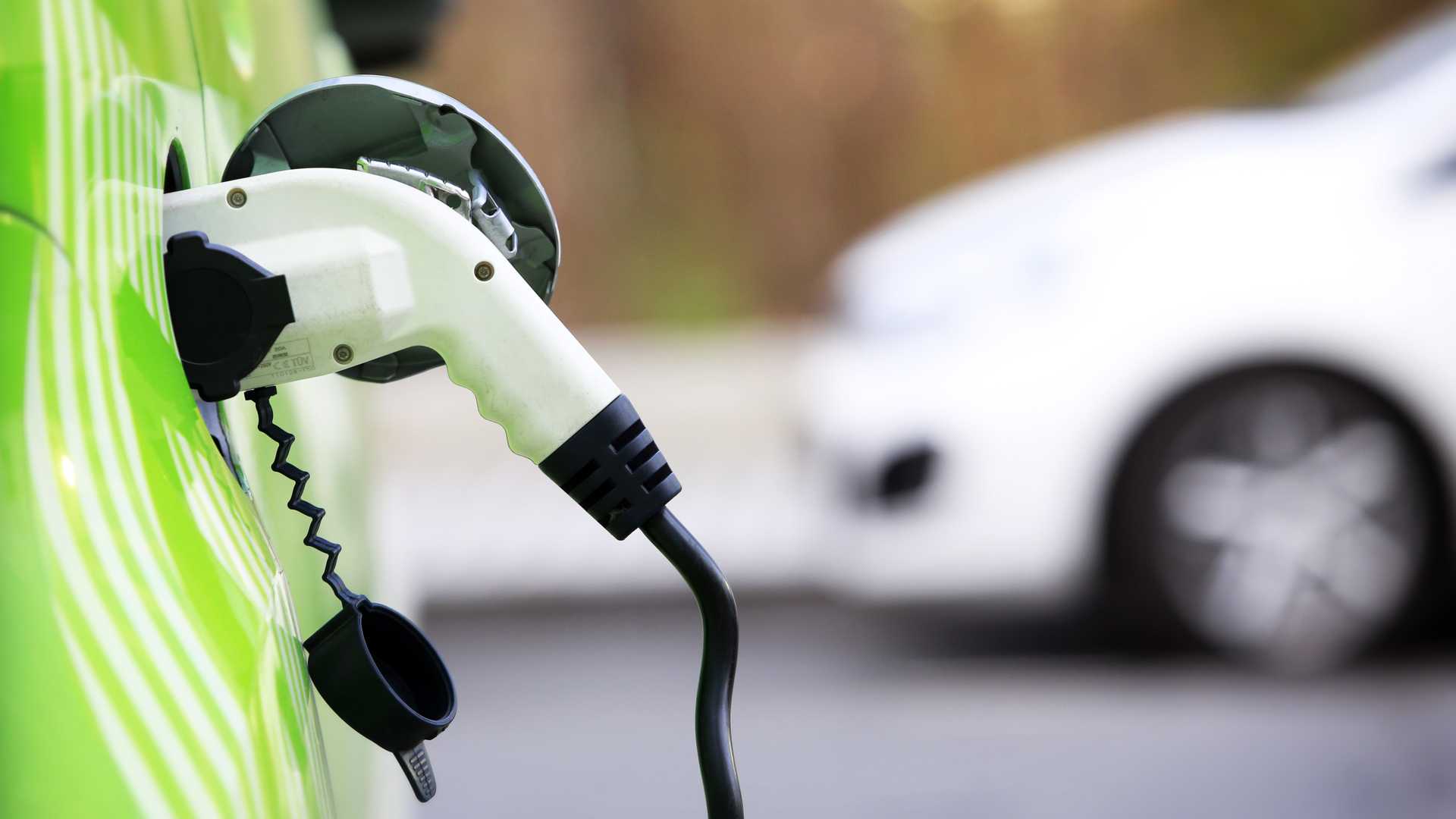 You’ll want to join at least one of them for when your EV needs a jolt of kilowatts out on the road.

While most electric vehicle charging is done at home, having access to public charging, whether at a retail site, public garage, or other location, can make owning a battery powered car a far more practical proposition.

The good news is that the number of charging stations is growing at a rapid clip. According to the Department of Energy, there are now over 22,000 stations across the U.S. with more than 68,800 connectors between them. About a third of them, 22,620 in all, can be found in California, which is the nation’s largest market for electric vehicles. Florida, Texas, and New York are the states with next highest number of public stations.

Most public chargers are still 240-volt Level 2 units, however, which can take eight hours or more to fully replenish a battery pack. That makes them best for adding some extra range while shopping or dining. Many hotels have installed Level 2 chargers that EV-owning guests can use for overnight charging. Unfortunately, only 16 percent of public stations so far are Level 3 DC Fast Charging units that can bring a given EV up to a 75 percent state of charge in around a half hour.

This is where EV owners can expect the most growth in the coming years. The Electrify America charging network recently installed more than 120 fast-charging stations in Walmart parking lots in 34 states, most of which are off major highways to help facilitate interstate EV travel. General Motors is teaming up with construction company Bechtel to build thousands of fast-charging stations, with many located in densely populated areas where apartment and condominium dwellers would not otherwise have access to home charging. Porsche is planning to create a network of 500 rapid charging stations in North America to support its new Taycan EV that can give the electric sports car around 180 miles of range in as little as nine minutes.

The fact is, if you own an electric car and anticipate using a public charger you’ll want to join a network. Some Level 2 public chargers, are free, though most providers charge a fee for the service. Note that in some states the fee is based upon the number of kilowatts used, while in others it’s according to charging time. Being a member will help facilitate payment, which can be either on a pay-as-you-go basis or a discounted subscription plan for frequent chargers. You’ll be able to use a network’s smartphone app to locate a nearby station, check which type of charging it supports, whether or not it’s operating and if it’s in use. You can also initiate a session via your phone.

But which network should you join? The answer depends on where you live, where you want to go, and what type of connector your car supports, either CHAdeMO (favored by Asian automakers) or the SAE Combo plug (used by German and domestic companies); many Level 3 chargers support both types. ChargePoint is the nation’s largest network with chargers in most states, though smaller networks only operate in select areas. You may want to register with multiple providers if you rely heavily on public charging, or intend to take an extended road trip with a route based on where fast chargers are located. To make this decision easier, ChargePoint recently forged alliances with the EVgo and Electrify America networks to allow access to either company’s chargers without having to establish multiple accounts.

You can identify where stations are situated on the Internet and what type of connectors they support via ChargeHub.com, PlugShare.com, or PlugInAmerica.org, as well as the individual networks’ websites and phone apps.

Here’s how some of the major EV charging networks in the U.S. stack up:

Headquartered in California, ChargePoint is the nation’s largest charging network with more than 68,000 charging spots, with 1,500 of them being Level 3 DC Fast Charging units. Pricing is unique in that the company allows the property owner where the charger is located to set charging rates. Many of their stations are free to use, with the owner (a retailer, for example) absorbing the cost. Registration is free and charging can be enabled via a ChargePoint card, the company's smartphone app, or a tap to charge-enabled phone. The first time a member uses a station that charges a fee the company charges $10 to a specified credit card as a balance and deducts the cost from it. Every time the balance goes below $5 another $10 is charged to the payment method on file.

Electrify America is owned by automaker Volkswagen and was established as part of its settlement with the government over the diesel emissions scandal. It plans to have 480 fast charging stations installed in 17 metropolitan areas in 42 states by year’s end, with each station no more than 70 miles apart. Membership is not required, though joining the company’s Pass+ plan warrants a discount. Charging costs are by the minute and are based upon location and the maximum power level the vehicle can accept. For example, in California the basic cost is $0.99 per minute for a 350-kilowatt power capacity, $0.69 for 125 kilowatts, and $0.25 for 75 kilowatts, each with a $1.00 session fee. The Pass+ plan has a $4.00 monthly fee with 350-kilowatt charging at $0.70 per minute, 125 kilowatts at $0.50, and 75 kilowatts at $0.18. A $0.40 per minute idle fee is applied if the vehicle remains connected to the charger 10 minutes or more after a session has ended.

Based in Tennessee, EVgo maintains more than 1,200 DC fast chargers in 34 states. No subscription is required, though signing up affords discounted Level 3 charging. Sessions are limited to 45 minutes for pay-as-you-go sessions, with members able to go for up to 60 minutes between 8 pm and 6 am. Rates for fast charging vary by region. For example, in the Los Angeles, California area it’s $0.27 per minute for non-members and $0.23 a minute for members. Signing up requires a $7.99 monthly fee, but includes 34 minutes of fast charging. Level 2 charging is $1.50 per hour either way.

Electric vehicle maker Tesla owns and operates its own network of what it calls Superchargers. The company maintains 1,604 charging stations globally with 14,081 Superchargers, both in public spaces and at Tesla dealerships. No membership is required, but use is restricted to Tesla vehicles, which come with a proprietary type of connector. Teslas can otherwise use SAE chargers via an adapter. The cost varies depending on the location and other factors, but it’s typically $0.28 per kWh. Where costs are computed according to time spent it’s 13 cents per minute under 60 kWh and 26 cents per minute over 60 kWh. Tesla recently reinstated its policy of offering free unlimited Supercharger access to new Model S and Model X purchasers.

This San Francisco-based operation operates more than 700 stations across 10 states, and stands out in that charging at a Volta unit is free, with no membership required. Volta pays to have Level 2 charging units installed adjacent to retailers like Whole Foods, Macy’s, and Saks. While the company pays the cost of electricity, it makes money by selling sponsored ads that are displayed on charging unit-mounted displays.

2018 BMW 3 Series Plug-in hybrid electric vehicles (PHEVs) have a battery and an electric motor. However, like gasoline vehicles, PHEVs also have a gasoline tank and an internal combustion engine (ICE).