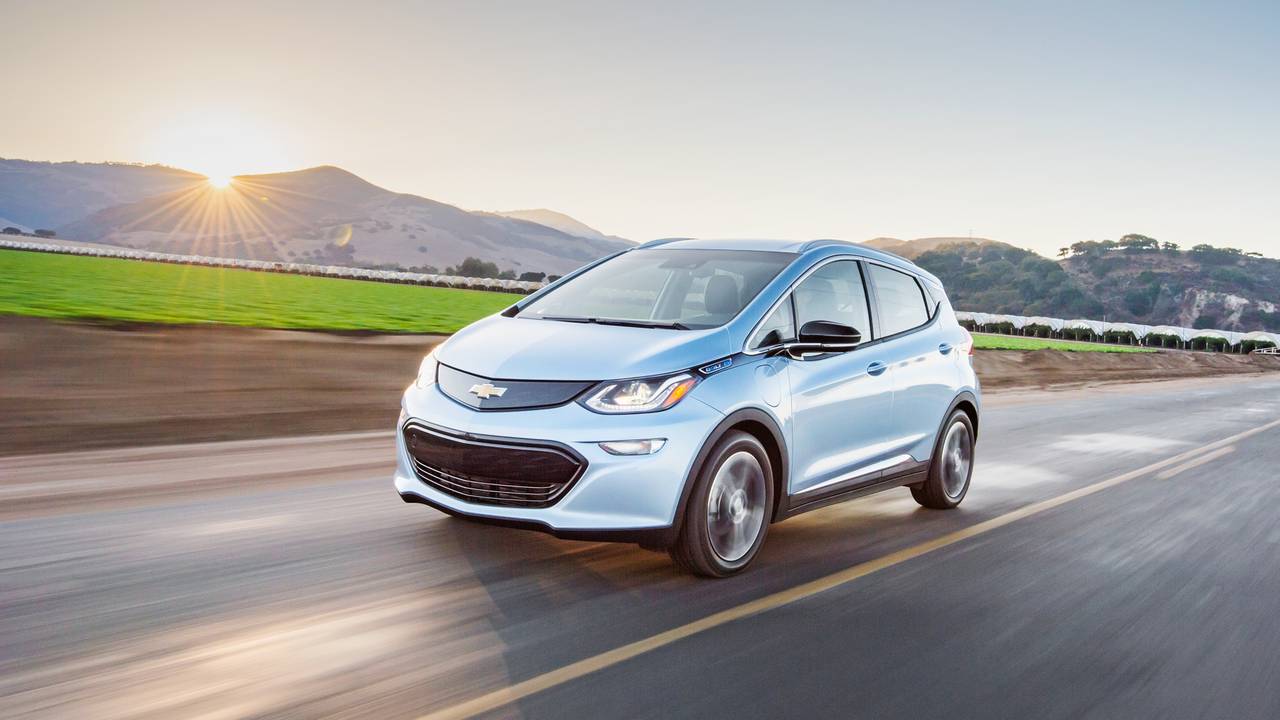 HERE'S WHICH ELECTRIFIED RIDES CAN BE EXPECTED TO HOLD UP BEST OVER TIME.

You may find it to be the proverbial brave new world if you’re in the market for your first electric vehicle. Though the concept of driving an auto that plugs into a wall socket might seem futuristic, the underlying technology has been around since the mid 19th Century. Advancements in battery technology enable the latest EVs to run for as many as 300 miles or more on a charge.

But as with any automotive purchase, EV shoppers may foster concerns about a given model’s long-term reliability. At least theoretically, electric cars should prove to be less problematic than their gasoline-powered counterparts. Electric motors are inherently less complex pieces of machinery than are gasoline engines. EV transmissions utilize only a single forward gear instead of as many as 10 in a conventional automatic transmission. Plus, EVs require less maintenance by sidestepping over two dozen components – including spark plugs, drive belts, the oil pump, and water pump, among others – that would at some point need replacing.

On the downside, a vehicle’s battery pack will eventually degrade. Having the battery swapped out can be an expensive affair; a replacement battery for the Nissan Leaf reportedly costs $5,500. Fortunately, federal law mandates automakers guarantee their EV batteries for at least 8 years or 100,000 miles.

For its part, Consumer Reports says EV reliability has been stellar thus far. Among newer models, CR says the Chevrolet Bolt EV is expected to be “very reliable” after just debuting for the 2017 model year. What’s more, CR says if they’re properly maintained any EV can easily keep running for 200,000 miles or more.

However, as we all know, some cars ultimately prove to be more trouble than others over the long haul. Unfortunately, finding information on a given EV’s long-term reliability can be difficult. Ratings from the two main sources we consulted, Consumer Reports and JD Power, tend to be limited to the segment’s most popular models. That’s due to a lack of owner-survey feedback on EVs having relatively miniscule sales, especially those that aren’t offered nationwide.

We’re featuring the five nationally available electric cars from the 2018 model year that our sources project will be the most dependable over time. 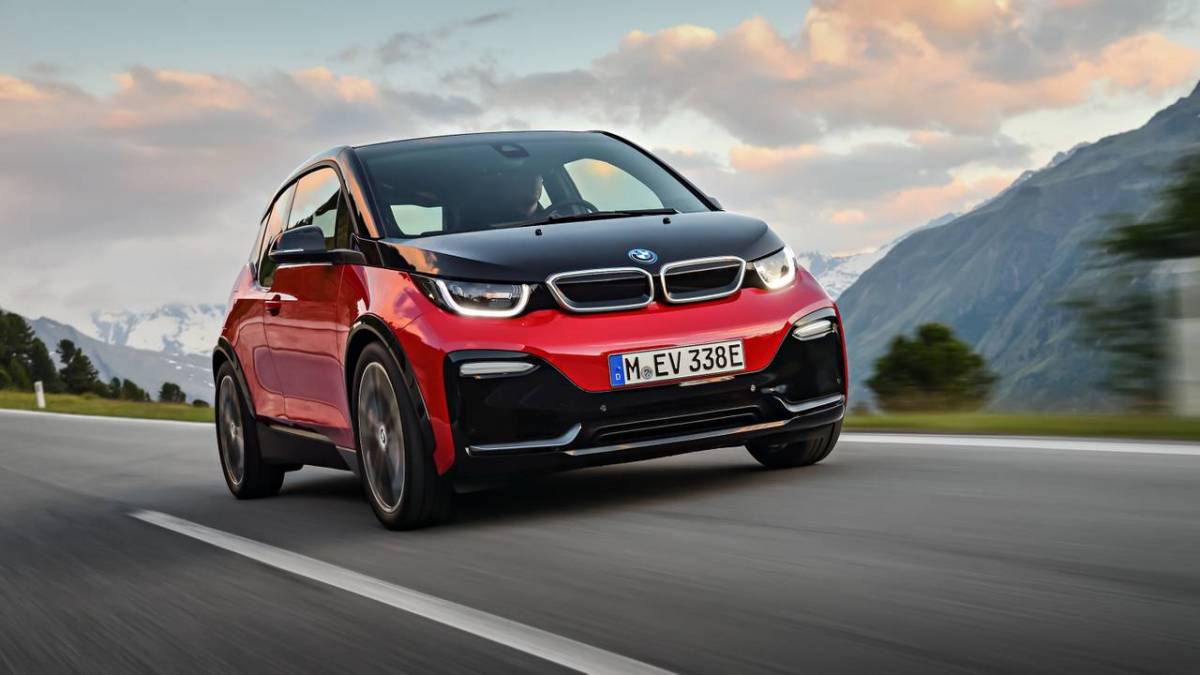 The battery-powered version of the futuristically styled BMW i3 gets a 3 out of 5 rating for reliability from Consumer Reports and a 3.5 out of 5 score from JD Power. (There’s also a “range extender” version of the i3 that adds a small gas engine, and is considered more of a plug-in hybrid than a pure EV.) CR ranks the i3 as being above average in all aspects of mechanical durability, from powertrain to in-car electronics, based on owner surveys from the past three model years. MSRP (including destination charges): $45,445. 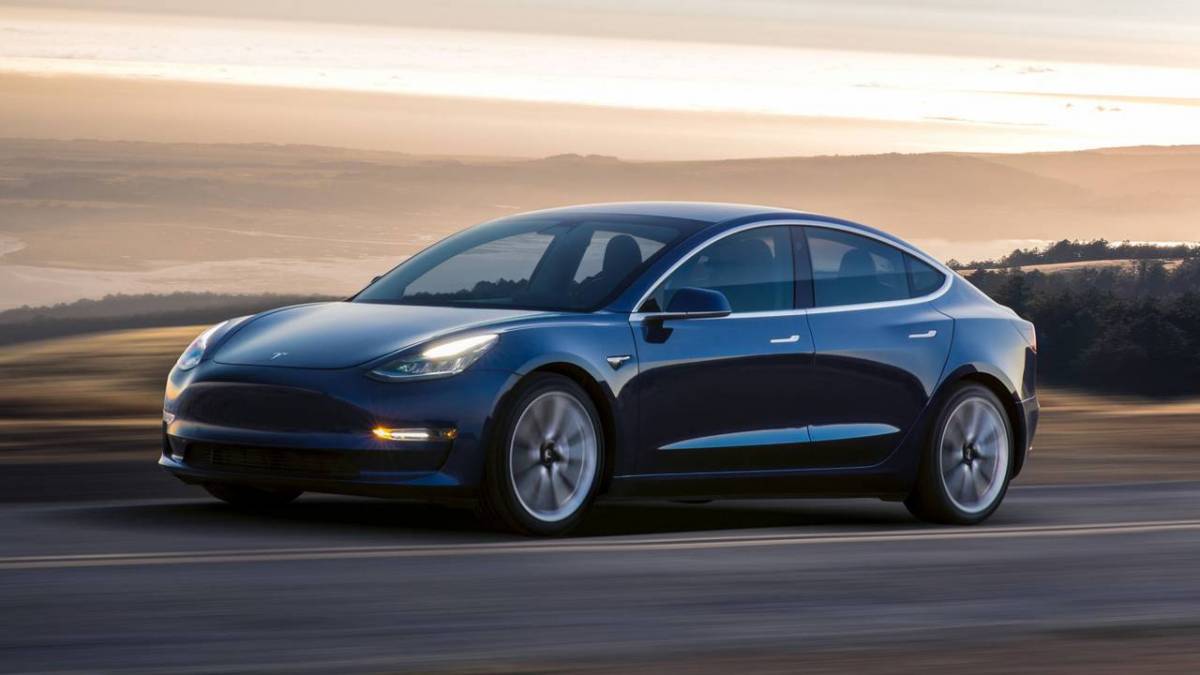 A recent entry among EVs, Consumer Reports projects the sleekly styled Tesla Model 3 will be acceptably reliable, giving it a 3/5 rating. While there’s no details as yet regarding potential problem spots due to a lack of owner feedback, CR gives the car an average score here based on admirable owner reports for the automaker’s Model S. It’s not yet rated by JD Power, however. MSRP: $50,200. 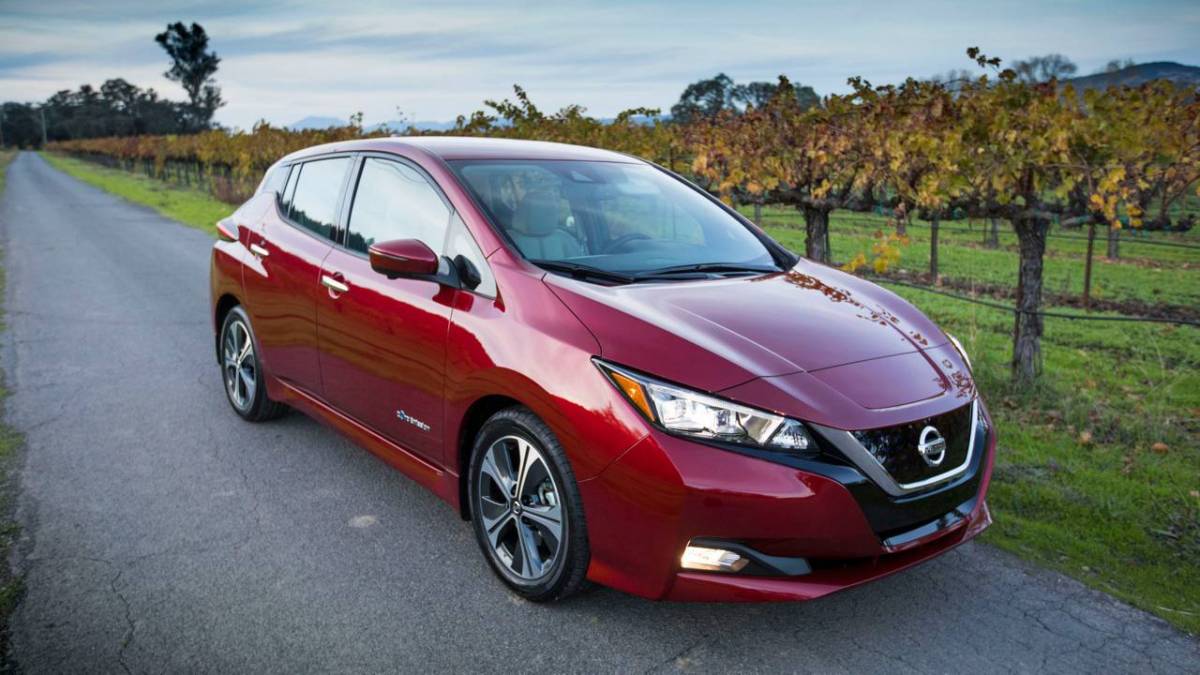 The Nissan Leaf has been on sale since the 2011 model year, and has been one of the segment’s top sellers, which makes data about its past performance more plentiful than with most newer electric vehicles. Consumer Reports rates it 4/5 for reliability, with JD Power giving it an average 3/5 score. CR rates it highly in just about every mechanical category except for the Leaf’s climate control system. MSRP: $30,885. 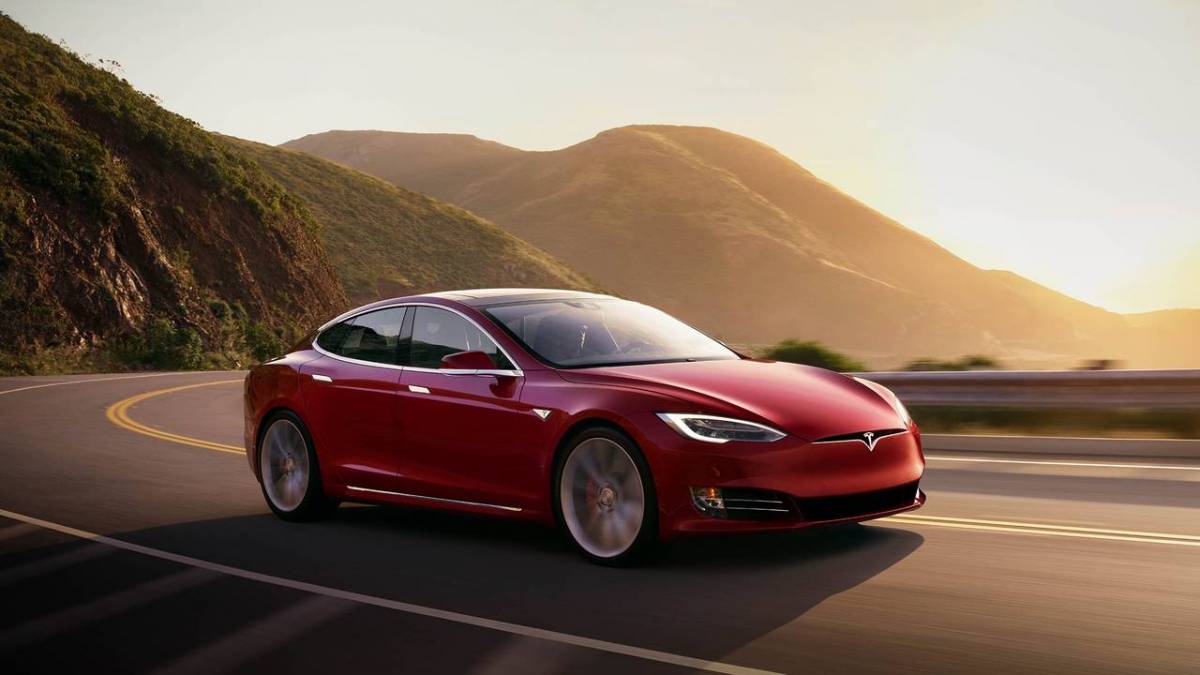 Available since the 2012 model year, past-performance information on the flagship Tesla Model S sedan should be solidly set. Consumer Reports rates it 4/5 for reliability based on owner surveys from the last six years. Curiously, JD Power has yet to issue a dependability rating for brand’s biggest seller. CR gives it above average marks for reliability in virtually all categories, including for its complex tablet-based dashboard electronics. MSRP: $75,700. 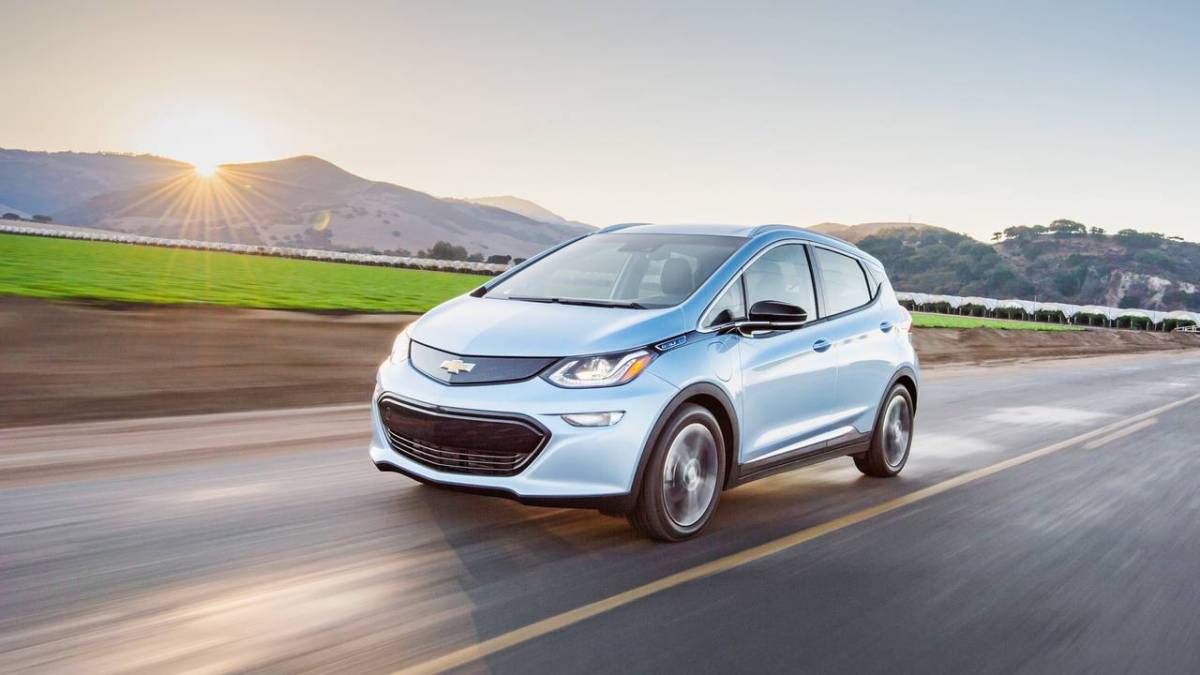 More or less tied with the above Model S in this regard, Consumer Reports says the Chevrolet Bolt EV is the brand’s top-rated vehicle. It’s CR-rated at 4/5 for reliability, which is unusually high for a recently introduced model. Scoring highly in most mechanical aspects, the only below-average score is with its in-car electronics. For its part, J.D. Power gives the 2018 Bolt a predicted reliability rating of three out of five, which is average among all cars. MSRP: $37,495.