Homepage / Research / Comparisons / The Most EV-Friendly States In The U.S. 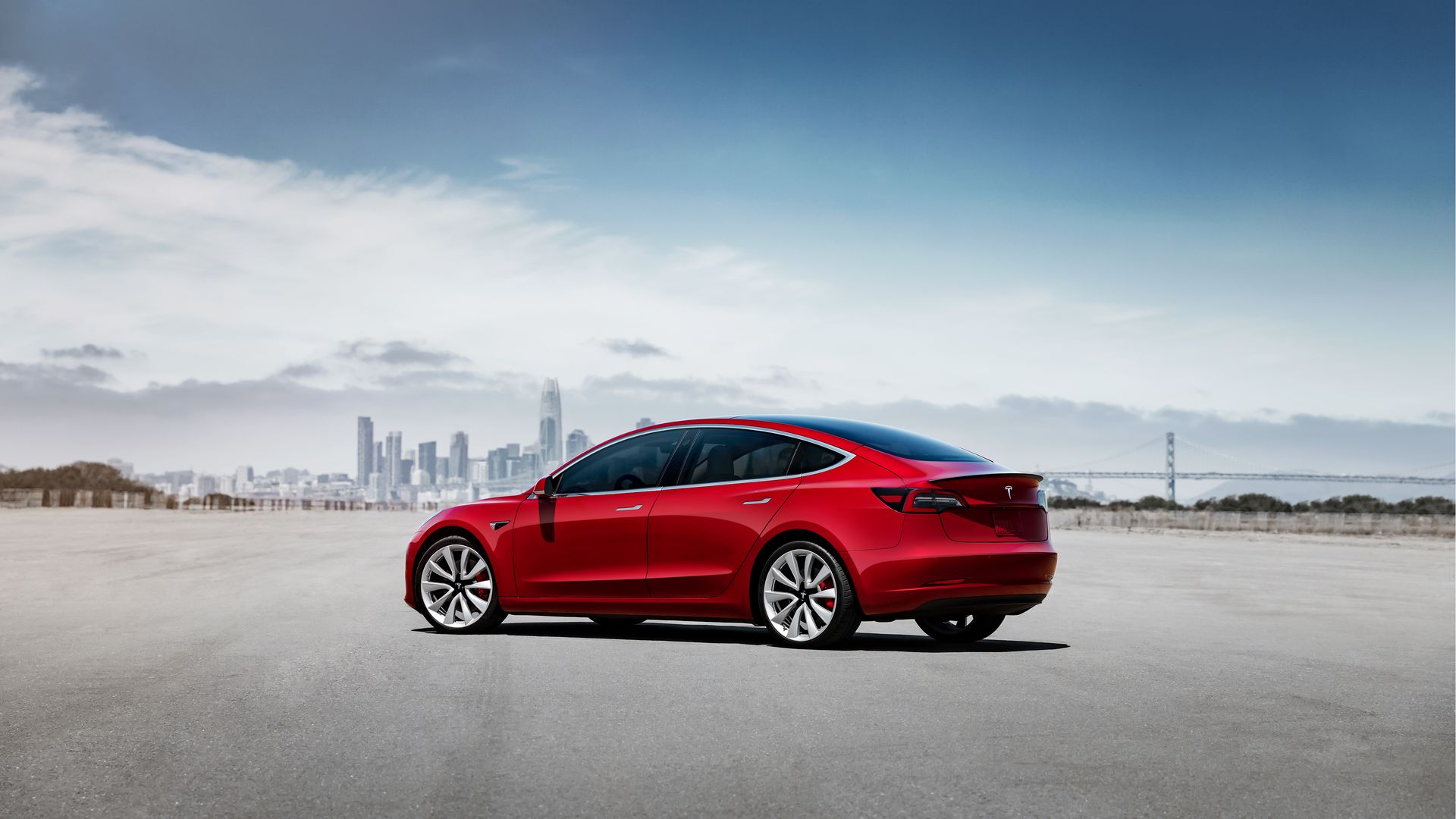 The Most EV-Friendly States In The U.S.

The best spots for EV ownership have the most charging stations per capita and the lowest electricity rates, among other factors.

It’s well known that some parts of the nation are more friendly to electric vehicle ownership than others, and for a variety of reasons. Usually one thinks of California as the nation’s hotbed for EVs, and to a certain extent that’s correct, with the Golden State laying claim to having the highest volume of sales and ownership in the nation. No fewer than 400,000 of them have been sold in California since 2008, but that doesn’t necessarily make it the most hospitable state for EV owners.

At least not according to a recent study conducted by the auto repair website YourMechanic.com. By their yardstick, Oklahoma edges out California as the best state in which to own an electric car. And that’s despite having a slim EV market share of just 0.10% of new-vehicle sales during 2017. How is that possible? The rankings are based on a combination of factors that include the local cost of electricity, the ratio of charging stations to the population, and the rate of year-over-year EV sales increases. Oklahoma residents enjoy low electricity rates, a high ratio of charging stations to residents, and the highest EV sales boost over the past year at 162.7% (though this is based on total deliveries of just 691 units last year).

Here’s the 10 states YourMechanic.com says are tops in the nation for EV ownership, based on the above aggregate of factors:

In terms of electric vehicle charging stations, California leads the nation (and by a wide margin) with 4,978 units up and running. It’s a large and heavily populated state, however, and that number translates into one station for every 7,942 residents. By comparison, while Vermont has just 165 charging spots statewide, that works out to one station for every 3,780 residents.

Here’s the 10 states that have the highest charger-to-population ratios:

The state having the lowest charger-to-population ratio is Alaska, with just nine EV charging stations situated within its borders. This translates into one EV outlet for every 82,199 Alaskans. That’s a considerably lower per capita rate than the next-lowest-ranked state, Mississippi, with 58 chargers and 51,450 residents theoretically sharing each of them.

Not coincidentally, the states having the most charging stations are also the states with the highest rates of EV ownership. California again leads the nation in this respect, with EVs accounting for 5.02% of all new vehicles sold during 2017. The state’s EV inventory includes a handful of so-called compliance cars that are offered only in California (and perhaps a couple of other ecologically like-minded states) to fulfill a requirement that major automakers sell at least one zero-emissions vehicle.

Here’s the states in which the most electric cars were sold or leased last year, with their respective market shares noted:

Again, not surprisingly, most of the above states offer special incentives to EV buyers on top of the federal tax credit of up to $7,500. Here's the richest in the nation

Ironically, of the states where low electricity rates make it inherently the cheapest to keep an electric vehicle charged, most have paltry EV penetration. Here’s YourMechanic.com’s list of the 10 states having the lowest refueling costs per “eGallon,” which represents the cost of driving an EV the same distance as one could on a gallon of gasoline

You can read the full study with the above aspects of EV ownership ranked for all 50 states here.

2017 Tesla Model S Battery electric vehicles (BEVs) have a battery instead of a gasoline tank, and an electric motor instead of an internal combustion engine (ICE).