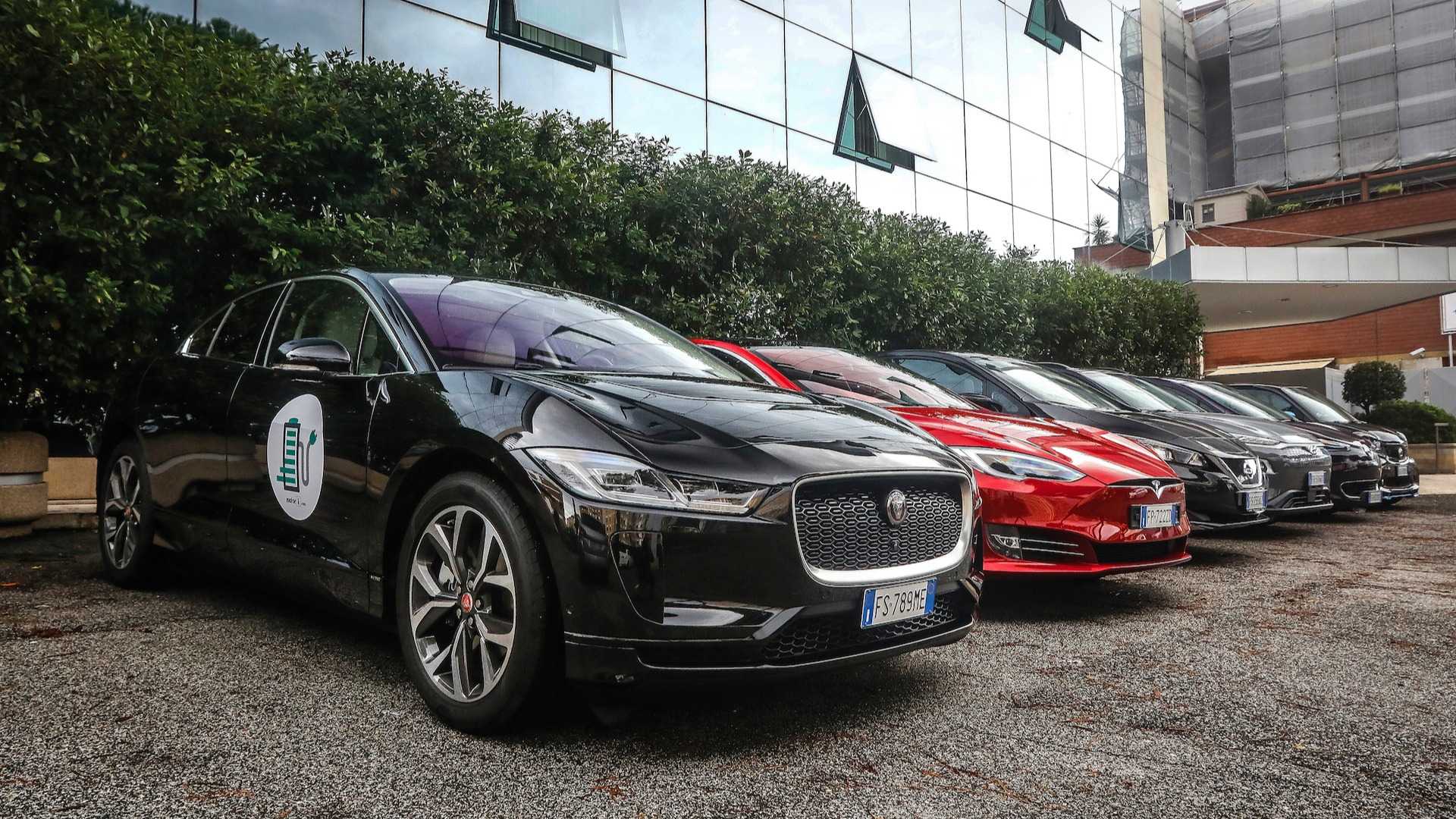 We tested 6 zero-emissions cars to measure range and efficiency.

And we drove them until the battery ran completely out of charge.

Take six of the best-selling electric cars in Italy, give each a full charge and go on a long mixed journey between the city, highway and the countryside until the batteries are completely empty.

* *Editor’s note: This range test comes our way via our fellow scribes over at Motor1.com Italy. It’s translated directly from Italian and we tried our best to leave the original character of the article and its wording intact.

Here, in short, is what our fellow scribes over at Motor1.com Italy have done for the first time to compare the cars with zero-emissions to see how many kilometers each one can travel before hitting 0.

The purpose of this special comparison between electric cars is not just to answer the question “how far can it go?” but to test its real autonomy. Even more important is to understand how much each really consumes. Or, in other words, to test its efficiency, because it is good to get used to parameters such as kWh / 100 km and km / kWh that will soon become more familiar to everyone.

The cars that were tested

Representing the battery-powered category, which are not toys at all, but comfortable, safe and practical vehicles like many petrol or diesel cars, we have chosen six of the best-selling models in our country. The smallest is the smart EQ fortwo, the one that also has the least battery capacity, while the Renault Zoe and the Nissan Leaf cover the type of common compact zero-emission cars.

The SUV and electric crossover segment is well represented by the Hyundai Kona Electric, but also by the luxurious and original Jaguar I-Pace, plus the Tesla Model S 100D, which is ready to confirm the qualities that have made it one of the best selling electrics in the world.

The test takes place on a journey of about 150 km in and out of Rome composed of 45% city driving, another 45% extra-urban and a 10% highway, a loop circuit that summarizes the classic journey of home-work, but also the trips to the airport or a quieter weekend at the lake. The goal, for all the cars involved in this test is what we call “Where I arrive with …”, is to empty the battery charge to establish the true autonomy of each model, but also draw up a ranking based on the consumption of electricity.

The Hyundai Kona is the most efficient

The first to stop is the smart EQ fortwo, the one that goes the farthest is the Tesla Model S and so far there are no surprises, while the final ranking of efficiency is less predictable. What we couldn’t anticipate is that the unexpected winner is the Hyundai Kona Electric, the Korean novelty that knows how to best lower the consumption of electricity without sacrificing performance.

Do they travel more or less the same as stated figures?

Another interesting fact that emerges from this proof is that of real freedom, different from the ones declared, but not by too much. The percentage differences between declared and tested are also significant and all with minus signs (each travels less than stated before running out of juice), but yes, the homologations are only laboratory tests.

Autonomy, as listed below from left to right is our actual test results, WLTP stated figures and NEDC figures.

For this special comparative test we have been able to count on the collaboration of some technical partners who have made the test of the road easier and safer. What helped us in the electric recharge was Repower through PALINA installed at the Hotel Artis in Rome, the starting point of the test.

To make it less problematic the exhaustion of the electric energy and the consequent stop along the way has been Europ Assistance that with its tow truck has proceeded to rescue the cars as they remained with discharged batteries.

2016 Ford Focus Battery electric vehicles (BEVs) have a battery instead of a gasoline tank, and an electric motor instead of an internal combustion engine (ICE).

2018 Honda Clarity Plug-in hybrid electric vehicles (PHEVs) have a battery and an electric motor. However, like gasoline vehicles, PHEVs also have a gasoline tank and an internal combustion engine (ICE).